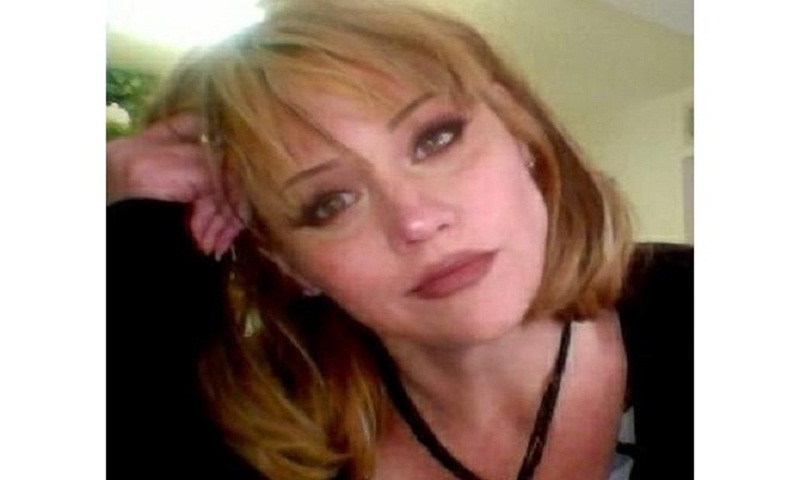 The outspoken half-sister of Meghan Markle, the new Duchess of Sussex after her wedding to Britain’s Prince Harry, Monday issued a dramatic apology during a television interview in an attempt to patch things up with the royal.
Samantha Markle, who has repeatedly lashed out at her former American actress sibling over allegedly mistreating their father Thomas Markle, arrived in London last week and said she waited outside Buckingham Palace in the hope of meeting her half-sister. “I was hoping we would maybe have the chance to speak, that she would know I was here. I don’t think that’s going to happen,” she told the UK’s Channel 5.

Asked about her message to Meghan if she was watching the interview, Samantha said, “I would just say there is so much water under the bridge, and so much has spun out of control that was never intended to”.

“Everybody was hurt at not being included or invited to the wedding. But I felt as though it could have all been nipped in the bud had everyone been included. “It doesn’t mean we love you any less, I just think families can be this way when there’s confusion and people are hurt. Moving forward, I apologise and wish things could be different,” she said.

Samantha, 53, has repeatedly made public statements criticising the 37-year-old Duchess of Sussex and the British royal family after she was left out of the invite list for Meghan and Harry’s nuptials in Windsor in May. She has referred to her half-sister as “Duchess of Nonsense” and “Duch-ass”, outbursts she attributed to their family being ignored.

“We were hoping that private channels would be used. When they failed we went public. The public were making a mockery of the family and it had to stop. Perhaps I was frustrated. I was lashing out more at the media,” she said.

The controversy surrounding Meghan Markle’s family has continued to brew since her 74-year-old father, a former Hollywood lighting director, pulled out of walking her down the aisle in the wake of controversy surrounding allegedly staged paparazzi shots ahead of the royal wedding at Windsor Castle on May 19. He blamed poor health after a heart attack for missing out on the event and Samantha has since attacked Meghan for ignoring him and even warned in one of her messages on Twitter that “if our father dies I’m holding you responsible, Meg”.

Asked if a heart attack was the real cause behind him not attending the royal wedding, Samantha said, “He had two actually. He was really looking forward to it and the doctor said you can’t ignore this”.

Meanwhile, Meghan has been busy with a series of royal engagements since her wedding to the 34-year-old Harry – sixth in line to the British throne. The couple is scheduled for their first official overseas tour later this month, when they visit Australia, New Zealand, Fiji and Tonga as part of their role as Commonwealth Youth Ambassadors.

2018-10-02
Mr. Admin
Previous: Half of all women are at risk of dementia and Parkinson’s disease: study
Next: Two die in Gazipur fan factory blast

Diet tips for festive season and how to enjoy without guilt

Meal planning to save money and stay healthy

How adding bottle gourd in your diet would benefit your health