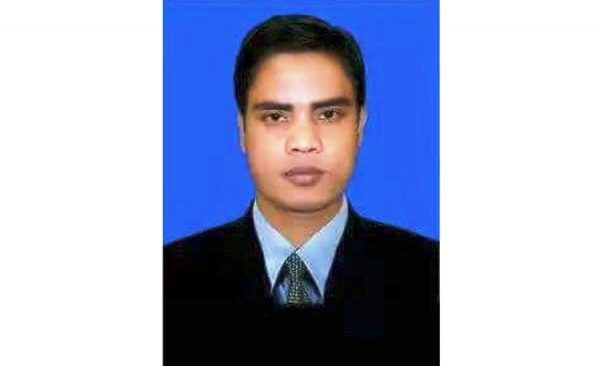 His family members said Shahabuddin Shakil went missing on Friday night when he was going to attend an arbitration meeting around 10:30 pm.

On information, a team of police from Sarail Police Station rescued him tied up his hands and legs with rope in a sack from Sarail upazila around 6 am.

Later, he was admitted to a hospital in Sarail, they said.