People like to see JP in power, claims Ershad 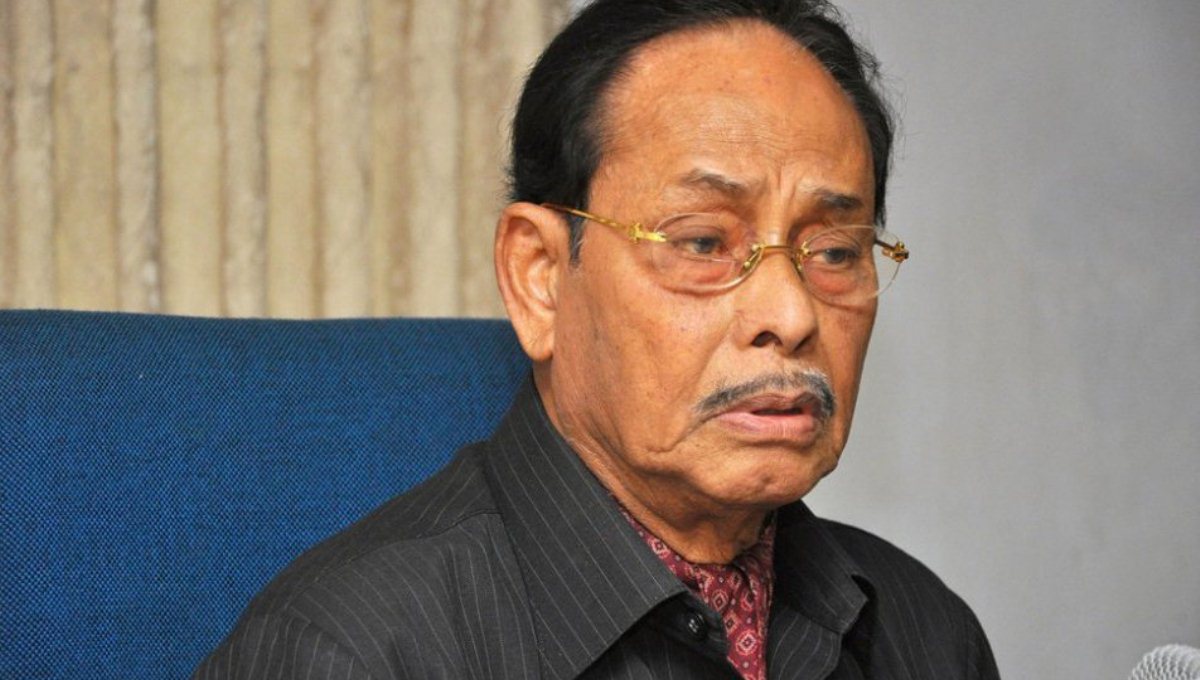 Dhaka, Oct 2 : Jatiya Party (JP) Chairman HM Ershad on Tuesday said that the people of the country like to see JP in power as they are waiting to cast their votes for ‘Plough’, his party’s poll symbol.

Ershad made the claim while speaking at a meeting with the senior leaders Bangladesh Khelafat Majlish held in the city’s Banani area.

He also urged the JP leaders and activists to work for victory facing all conspiracies.

Ershad also asked the party men to work with sincerity.

Besides, Senior Nayeb-e Ameer Maulana Ismail Nurpuri of Bangladesh Khelafat Majlish was present there with others members of the party.