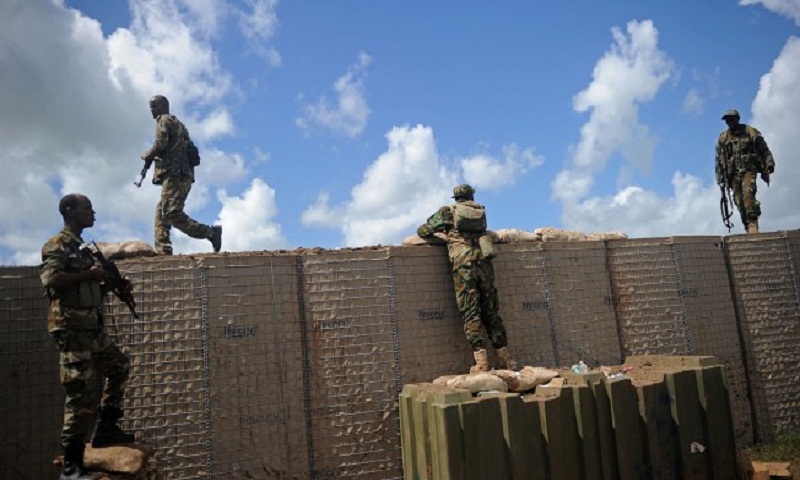 Thirteen people were killed and at least 30 more injured on Monday when a military transport truck flipped over on a major road in the Sierra Leone capital, a military spokesman said.
The open-air truck was carrying more than 40 soldiers from their barracks to a funeral in Freetown when its brakes failed as it descended a steep hill. It toppled over and slid for more than 30 metres, Captain Yaya Brima said. Eight soldiers were among the dead, reports Ningapore News Network.

“This is a real tragedy for us,” he said by telephone. “We’re currently investigating what could have happened to have caused one of our own vehicles to have failed in such a catastrophic way.”

2018-10-02
Mr. Admin
Previous: South Sudan explosion: ‘At least 10 dead’ in grenade attack
Next: Half of all women are at risk of dementia and Parkinson’s disease: study