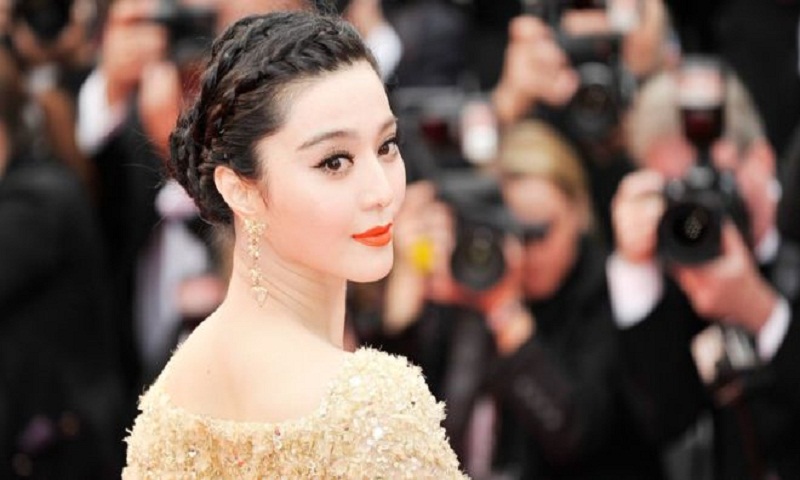 Chinese actress Fan Bingbing has been fined hundreds of millions of yuan for tax evasion and other offences, authorities said Wednesday.
It comes nearly three months after the star disappeared from the public eye.

Ms Fan, who is one of the world’s highest paid actors, will escape criminal charges if the fines are paid on time, said state news agency Xinhua.

The actress had been linked to a government probe into how celebrities reported earnings in their contracts.

Some film stars were alleged to have used so-called “yin-yang contracts” – a practice where one contract sets out an actor’s real earnings, and another details a lower figure, with the latter submitted to the tax authorities.

Ms Fan’s agent has been detained by the police for further investigation. Her studio had previously said the star never signed “yin-yang” contracts.