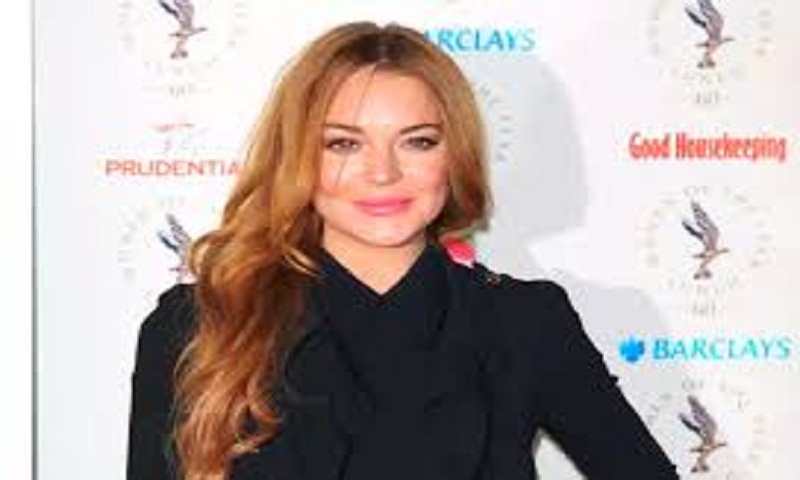 Actress Lindsay Lohan’s friends are alarmed about her mental state after accusing a homeless family of trafficking children and then getting punched in the face in Moscow. They now want her to return to the US.
Sources close to Lohan told tmz.com. that her friends are making a full-court press to get her back with people who will take care of her.

A close friend of the “Parent Trap” actress has strong ties to Cincinnati and wants her there for two reasons — his circle of friends who will support her, and the fact it’s a paparazzi-free zone.

The plan was set in motion in reaction to Lohan’s bizarre video where she tailed a family in Moscow and accused them of child trafficking in several languages before getting punched in the face.

There is no evidence the children were being trafficked.

The actress’s friends are also worried she might be in Moscow to meet up with her former beau Russian Egor Tarabasov, after her claims to friends he was abusive.