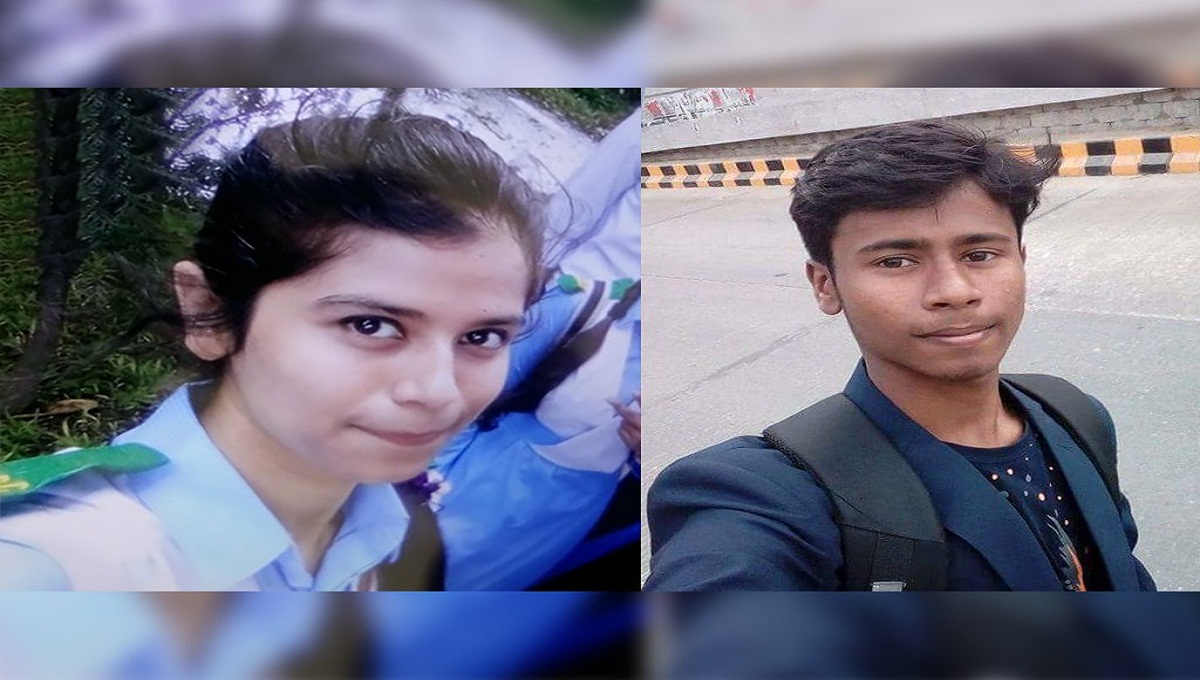 Dhaka, Oct 4 : The Appellate division of Supreme Court on Thursday upheld a High Court order that had directed the owners of ‘Jabal-e-Noor Paribahan’ to provide Tk 5 lakh to each family of the two students who were killed in a road crash at Airport Road on July 29.

A four-member bench of the Appellate Division headed by Chief Justice Syed Mahmud Hossain passed the order after rejecting a petition filed by Jabal-e-Noor Paribahan owners seeking cancellation of the HC order.

On July 30, the HC directed the owners of ‘Jabal-e-Noor Paribahan’ to provide Tk 5 lakh within a week to each family of the two students who were killed in the accident.

The court also ordered the bus owners to bear all the costs of treatment of the nine students injured in the accident.

The HC passed the order following a writ petition filed by Barrister Ruhul Kuddus Kajal in the form of public interest litigation.

Later, the petition was filed seeking cancellation of the order.

Diya Khanam Mim and Abdul Karim Rajib, students of the college section of Shaheed Ramiz Uddin School and College, were killed as a bus ploughed through a group of students in front of Kurmitola General Hospital on Airport Road which spared off massive student protests across the country.