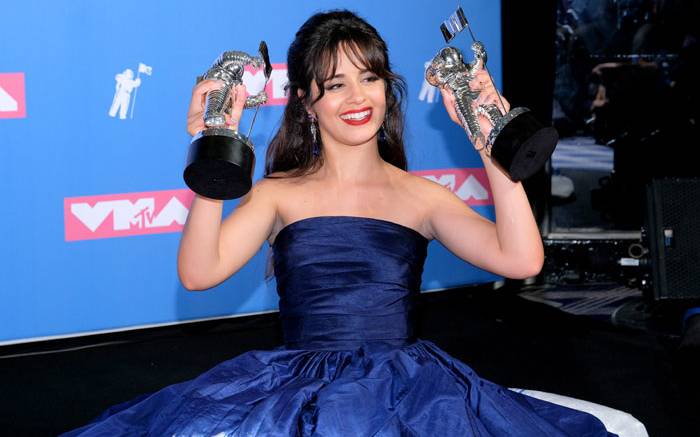 US singer Camila Cabello leads in nominations for the MTV Europe Music Awards, according to a list released Thursday.

Even before the ceremony to be held November 4 near Bilbao in northern Spain, it has been a banner year for the 21 year old singer born in Cuba.

Her hit song “Havana” reached the top of the US charts in late January in the US, as did her album “Camila” that same week.

The audio version of the song, without video, has been heard more than 1.3 billion times on YouTube.

In August Cabello won two of the prestigious prizes at the MTV Video Music Awards — artist of the year and video of the year.

This year she has been nominated in six categories including best song, best video and best artist.

Next are singer Ariana Grande and rapper Post Malone with five nominations, followed by Canadian artist Drake and Britain’s Dua Lipa with four.