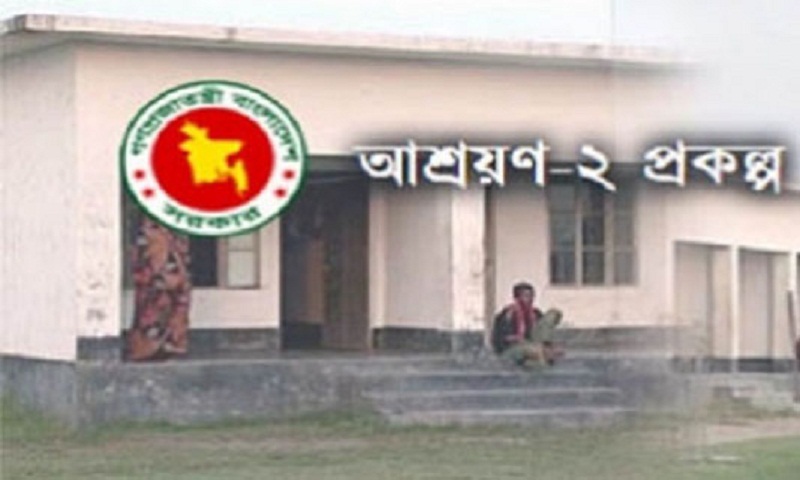 The government is constructing 139 multi-storied buildings in Cox’s Bazar to rehabilitate over 4,400 poor families being victims of climate-induced disasters, like cyclone, river erosion and landslides under Ashrayan Project-2, officials said.
“The government is erecting the shelters for climate victims on 253.35 acres of land near the Cox’s Bazar airport,” Ashrayan-2 Project Director Abul Kalam Shamsuddin told BSS.

In this area, he said, the government has also taken an initiative to develop a modern tourist zone and a distinctive dry fish market with a tower naming after Prime Minister Sheikh Hasina.

He however said Local Government Engineering Department (LGED) will also construct a bridge over the Bakkhali River while Water Development Board will build an embankment to protect the project area from river erosion.

“Bangladesh has demonstrated its leadership in sheltering families displaced by climate related calamities,” he said.

Ashrayan Project, one of the ten priority initiatives of Prime Minister Sheikh Hasina, was designed to provide the distressed people with homes and other supports for making them self-reliant.

The Ashrayan Project was launched in 1997 to rehabilitate the cyclone affected people in Cox’s Bazar and its adjoining districts. A total of 2, 64,442 families so far have been rehabilitated in three phases across the country since 1997.

Under this project, the government has rehabilitated a total of 1, 58,529 families till now since July, 2010.

Freedom fighters, widows and divorcee women were given priority in terms of getting homes under the project.