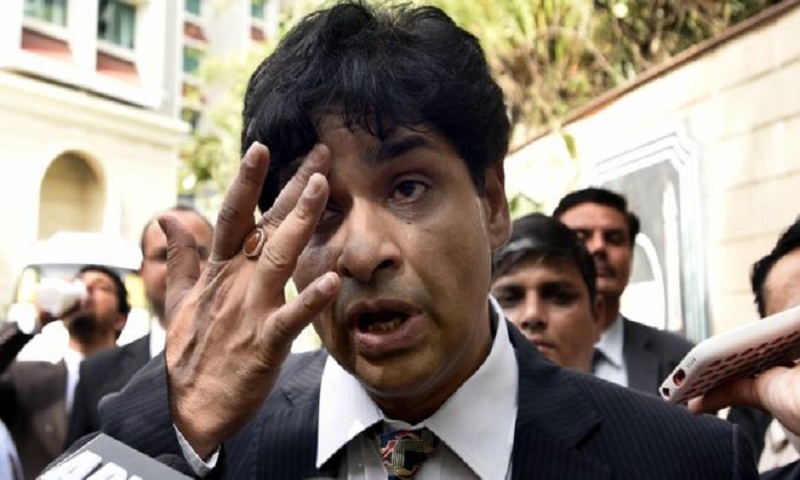 A court in India’s capital Delhi has acquitted the host of a popular TV crime series who had been jailed for murdering his wife in 2000.
The Delhi High Court judge said there was no evidence that Suhaib Ilyasi, who fronted India’s Most Wanted, had stabbed his wife Anju Ilyasi to death.

Mr Ilyasi was jailed for life in 2017 and appealed against his conviction.

He argued that his wife killed herself. Her family had accused him of torturing her to extract more dowry money.

The 52-year-old was sentenced to life in jail in December last year when a trial court convicted him of stabbing his wife to death.

Anju Ilyasi’s death was treated as suicide until her mother demanded that Mr Ilyasi be tried for murder.

Giving a dowry has been illegal in India since 1961, but the practice still takes place in most arranged marriages.

Thousands of women are killed in India every year in dowry-related violence, government records show.