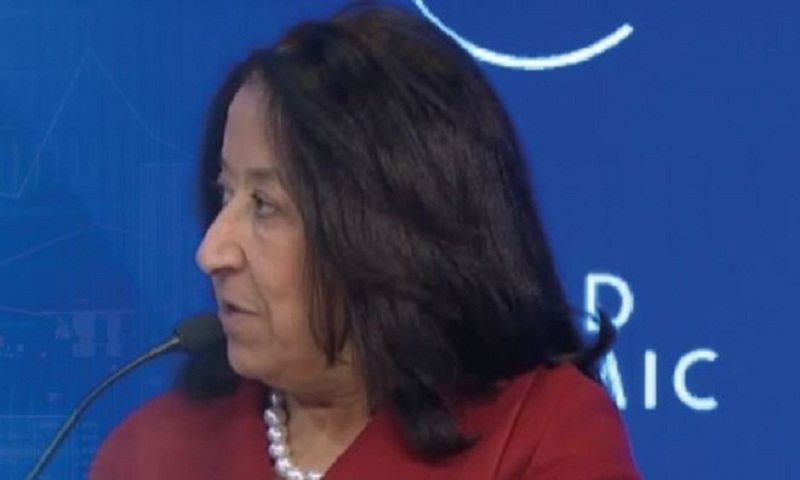 A woman has been appointed to run a Saudi Arabian bank in a first for women in the country.
Saudi businesswoman Lubna Al Olayan will chair a new bank being formed out of a merger between the Saudi British Bank (SABB) and Alawwal Bank.

The move comes amid a liberalisation of women’s roles in a traditionally conservative society.

In June, Saudi women were officially allowed behind the wheel for the first time, after a driving ban was lifted.

Currently the head of a family conglomerate, Ms Olayan is seen as a trailblazer for Saudi women in the finance industry.

The US-educated financier topped the list of Forbes Middle East’s Most Influential Women 2018.

The empowerment of Saudi women is seen as key to the kingdom’s modernisation as part of an initiative led by Crown Prince Mohammed bin Salman known as Saudi Vision 2030.

The merger between the SABB and Alawwal Bank creates the country’s third biggest bank, with a capitalisation of £13.2bn ($17.2bn). British multinational bank HSBC will own part of the new entity.