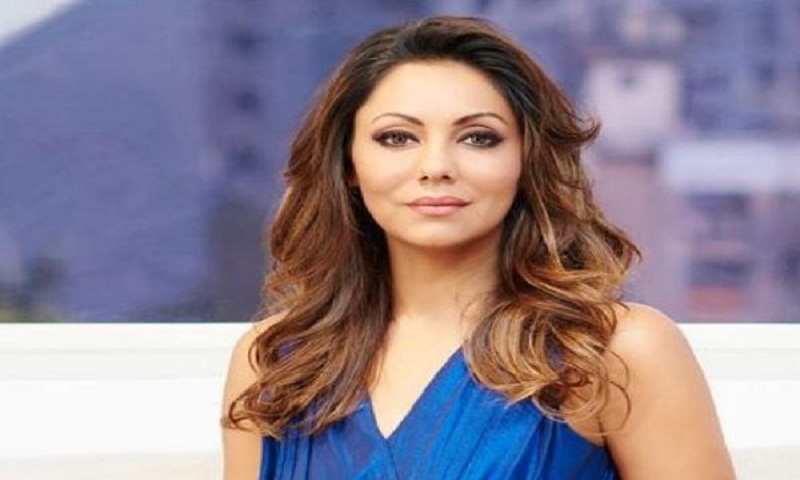 Arguably, the most popular star wife in all of Bollywood is Gauri Khan, wife of the badshah of Bollywood, Shah Rukh Khan. She has been with the Bollywood superstar ever since he made his debut in movies. While she was just a stay-in wife in the early part of SRK’s career, she soon pursued a career in designing once SRK was settled in his. Today, Gauri Khan Designs is one of the most popular interior design companies in the country and has styled homes of offices of popular actors and celebs including Ranbir Kapoor’s bachelor pad, Karan Johar’s home and office and eve Shah Rukh Khan’s office, reports The Indian express.

With a net worth of Rs 1600 crore, which includes her interior design company, Red Chillies Entertainment, their house Mannat, which the couple co-owns and a number of luxury vehicles, Gauri Khan is among the richest of star wives there is. Here are 5 ridiculously expensive things that she owns: 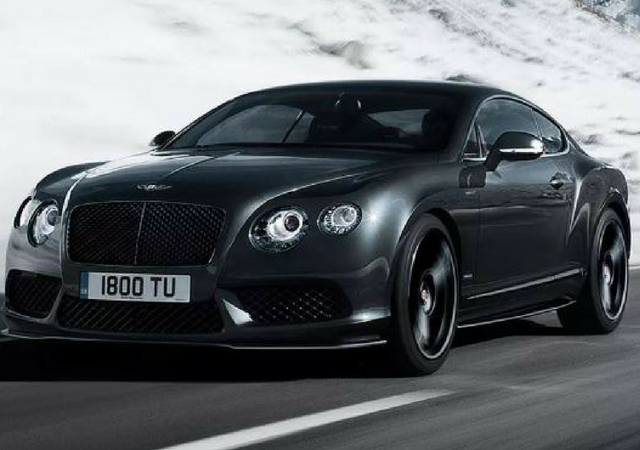 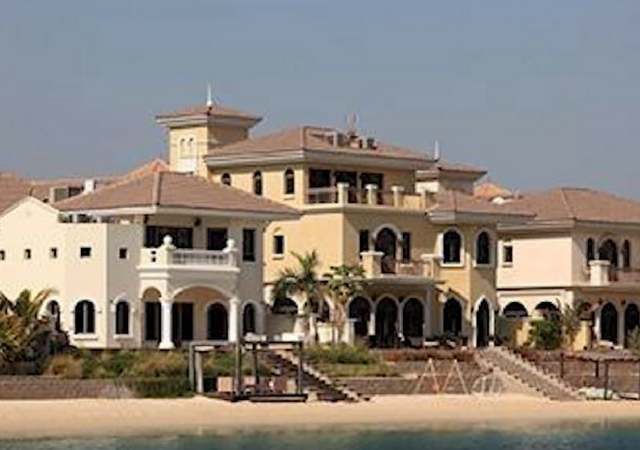 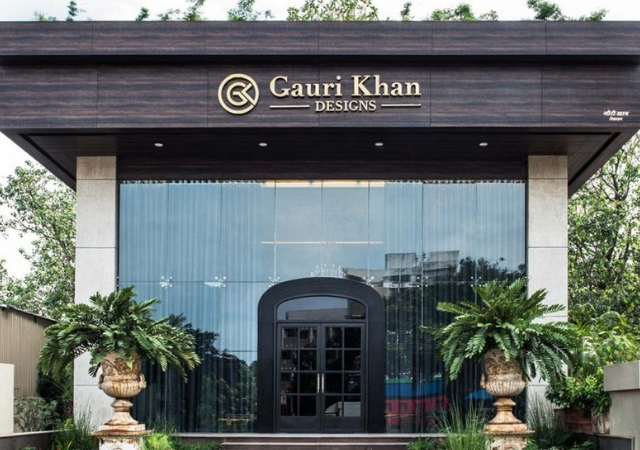 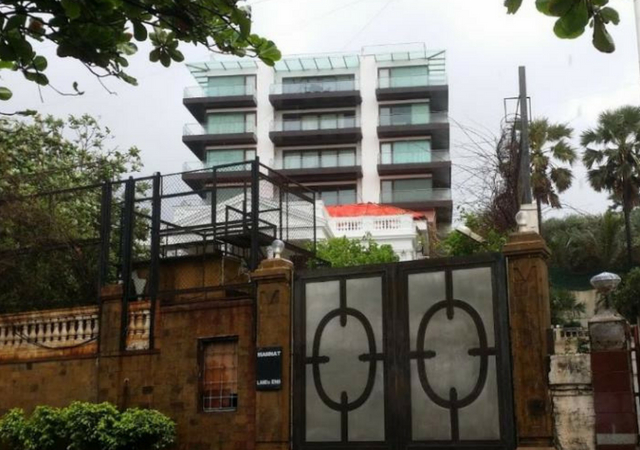 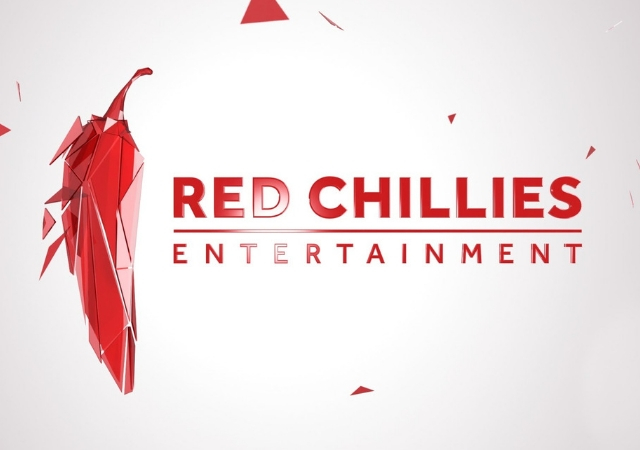 2018-10-07
Mr. Admin
Previous: Rani Mukerji to promote ‘Hichki’ in China
Next: Alia Bhatt, Aamir Khan to team up for Ayan Mukerji’s next