Hasina’s another term can make a big difference for Bangladesh: Muhith 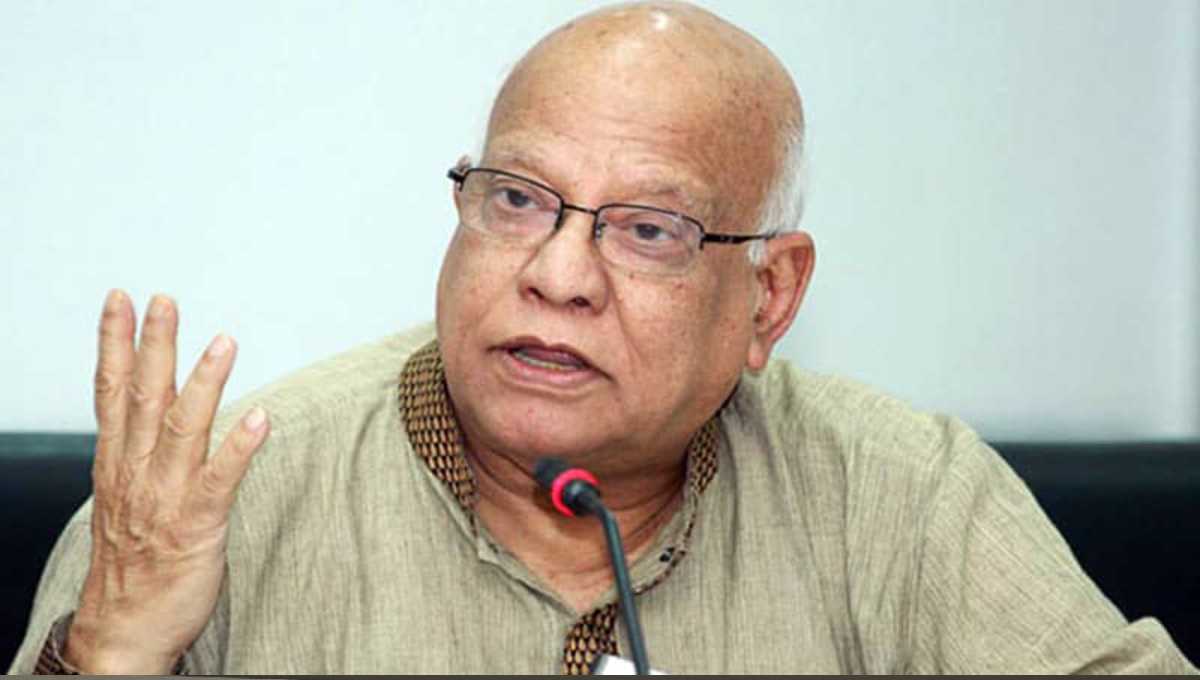 “If we can bring back Sheikh Hasina to power for another five years, Bangladesh will reach such a position from where it’ll turn into a prosperous country within 10-15 years,” he said while inaugurating the celebrations of the World Investor Week 2018 in the city.

Bangladesh Securities and Exchange Commission (BSEC) arranged a number of programmes, including discussions and seminars at Krishibid Institution, marking the Week from October 7 to 11. The weeklong celebration focuses on financial literacy, protection of investors particularly retail investors and awareness of investors.

The Finance Minister said he thinks that the next five years are important as different targets, including SDGs, will be achieved by and large by the time.

“If we can do so (bringing Hasina to power for another five years), the dream of making Bangladesh as a prosperous country by 2041, which is always shown by our Prime Minister, will truly be fulfilled. It’s my belief,” he said.

Mentioning that Bangladesh marked a remarkable economic development in the last 10 years, Muhith said Sheikh Hasina’s government has been in power for 10 years in a row, which is good for the nation.

About investment, the Finance Minister said the government has taken the country’s overall investment to more than 30 percent of GDP.

The private sector can play an important role in increasing the investment but the government has also some responsibilities in this regard. The government increased the public investment largely in the last 10 years, he said.

“I don’t say we could build a (strong) capital market in the 25 years after formation the Securities and Exchange Commission, but we could set up a foundation so that the capital market can thrive,” the minister said.

Delivering the welcome speech, BSEC Chairman Dr M Khairul Hossain said the knowledge of investors is the main element for the protection of their own investment.

Creating a congenial environment and brining good companies in the capital market are also two important elements for protecting the interest of investors, he said.

The World Investor Week is a global campaign promoted by the International Organisation of Securities Commissions (IOSCO) to raise awareness about the importance of investor education and protection.

This year, the Week is being celebrated for the second time across the world.