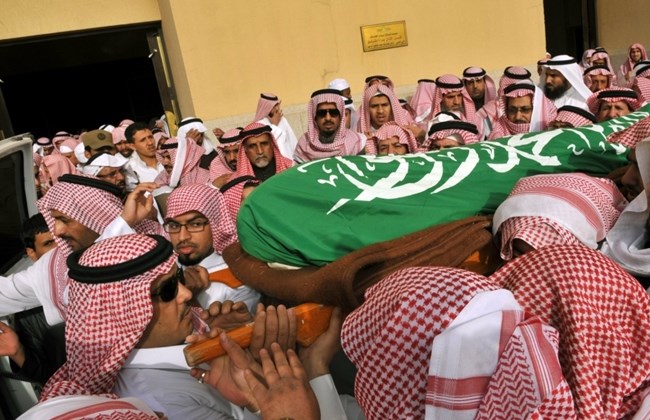 The Supreme Court on Sunday dismissed a review petition against its judgment that upheld the death penalty for a convict in the murder case of Saudi embassy official Khalaf Al Ali.

A four-member bench of the Appellate Division, led by Chief Justice Syed Mahmud Hossain, came up with the order rejecting the petition filed by the convict.

Now, there is no bar towards executing the verdict against convict Mamun, said Attorney General Mahbubey Alam.

Earlier on Thursday, the SC set October 7 (today) to deliver the order on the review petition against its judgement in the murder case.

Khalaf Al Ali, 45, a non-diplomatic official with the consular section of the embassy, was shot near his Gulshan residence on the night of March 5, 2012.

A murder case was filed with Gulshan Police Station against five people, two days after the killing.

On December 30, 2012, a Dhaka court sentenced all the five accused of the case to death.

However, the decision was overturned when the convicts’ appeal and death sentence was sent to the HC.

The state then filed an appeal with the Supreme Court in 2014.