Death sentence for trading, using over 5 grams of Yaba 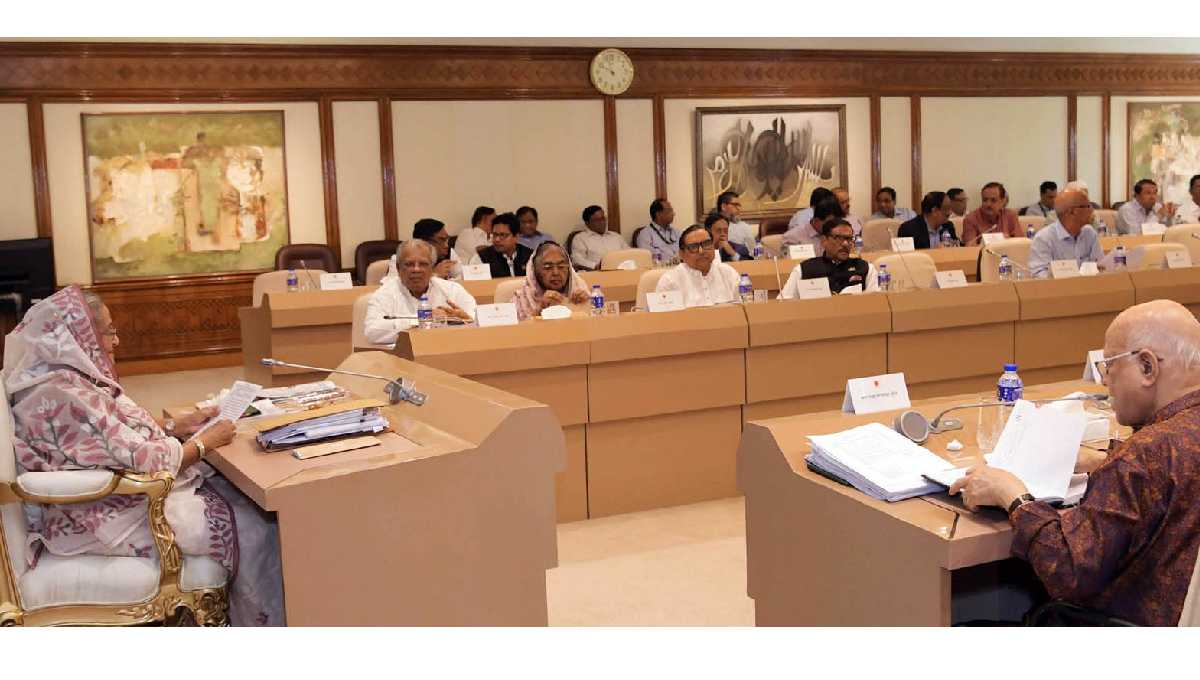 Dhaka, Oct 8 : The Cabinet on Monday approved in principle the draft of Narcotics Control Bill, 2018 with a provision of death sentence or life-term imprisonment as punishment for producing, trading and using more than 5 grams of Yaba or more than 25 grams of heroin and cocaine.

The approval was given at the weekly meeting of the Cabinet held at the Prime Minister’s Office with Prime Minister Sheikh Hasina in the chair.

Cabinet Secretary Mohammad Shafiul Alam briefed reporters at the Secretariat after the meeting.

“The punishment for transporting, trading, storing, producing, processing, applying and using more than five grams of Yaba or amphetamines will be the death penalty or life-term imprisonment,” said the Cabinet Secretary.

In case of less than five grams of Yaba, he said, the punishment will be minimum one year in jail and maximum five years’ imprisonment alongside the fine.

The Cabinet Secretary said Yaba or amphetamine substances group was included into the A-category narcotics in the proposed law as it is not in the existing Narcotics Control Act 1990.

The punishment for transporting, trading, storing, producing, processing, applying and using more than 25 grams of narcotics originated from heroin, cocaine and coca will be the death penalty or life-term imprisonment, while for less than 25 grams (A-category narcotics) will be minimum two years of imprisonment and maximum 10 years of jail, he said.

According to the bill, the maximum punishment for any individual or organisation in case of financing or patronising drug dealing will be the death penalty, Shafiul Alam said.

“If any individual or organisation finances, supplies money, instigates or patronises such crimes will face the similar punishment as per the law,” he said.

Alongside Yaba, Shisha and dope test were incorporated in the draft bill as the exiting Narcotics Control Act 1990 does not address these, he said adding that the chemical of Khat drug was also mentioned in the proposed law.

“The proposed law will cover all the narcotic substances,” the Cabinet Secretary said adding that all sorts of narcotics of the world were included in different categories of the bill.

2018-10-08
Mr. Admin
Previous: Modern Poem On 21 February Tops World’s Poetry Site
Next: Threats are not new to me: Ilias Kanchan