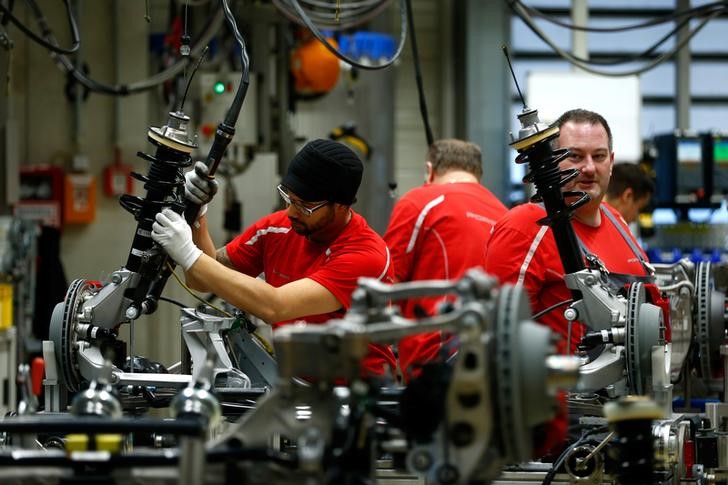 Production for August declined 0.3 percent from July, well under the expectation of a rebound of 0.15 percent forecasted by analysts surveyed by Factset financial services.

The fall was however less severe than in July when industrial production dropped 1.3 percent.

The negative figure came as a reminder of the tense international economic outlook despite Friday’s data showing a strong rebound in new orders for German industrial firms in August.

Production fell for investment goods and construction output in August.

But others sectors, like consumer goods and energy posted a rebound.

Economic growth in Germany has slowed from the high pace seen in late 2017, as trade war fears have weighed on confidence in the export-reliant country.