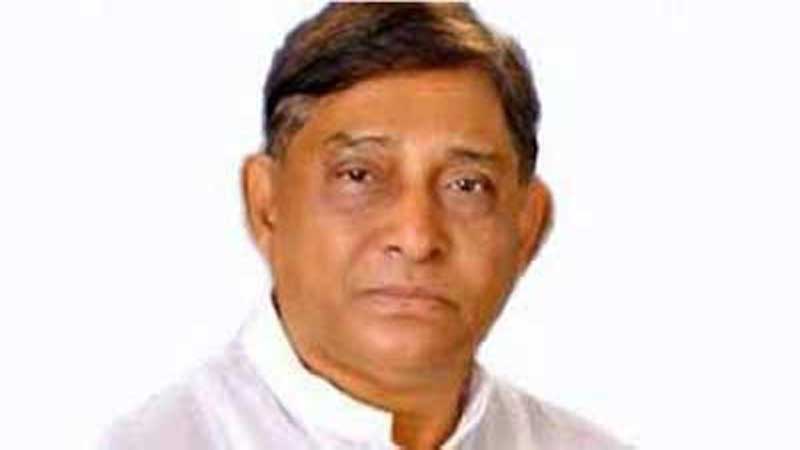 The High Court has acquitted Relief and Disaster Management Minister Mofazzal Hossain Chowdhury Maya from a corrution case.
Maya was sentenced to 13 years imprisonment by a lower court in the graft case.

According to Maya’s lawyer barrister Syed Ahmed Raja, the HC relieved Maya from the jail sentence accepting an appeal filed by him.

The HC on Sunday fixed Monday to pronnounce its verdict after re-hearing on the appeal filed by Maya against the lower court’s conviction.

Earlier on August 14, the HC set October 7 for delivering its verdict in the case.

A Special Judges Court on February 14, 2008, sentenced Maya to 13 years jail and also fined him Tk 5 crore over the wealth accumulation.

Later, on June 14, 2015, a three-member bench of Appellate Division led by former Chief Justice SK Sinha cancelled the HC order acquitting the ruling party leader from the graft charges and ordered to re-hear his appeal.