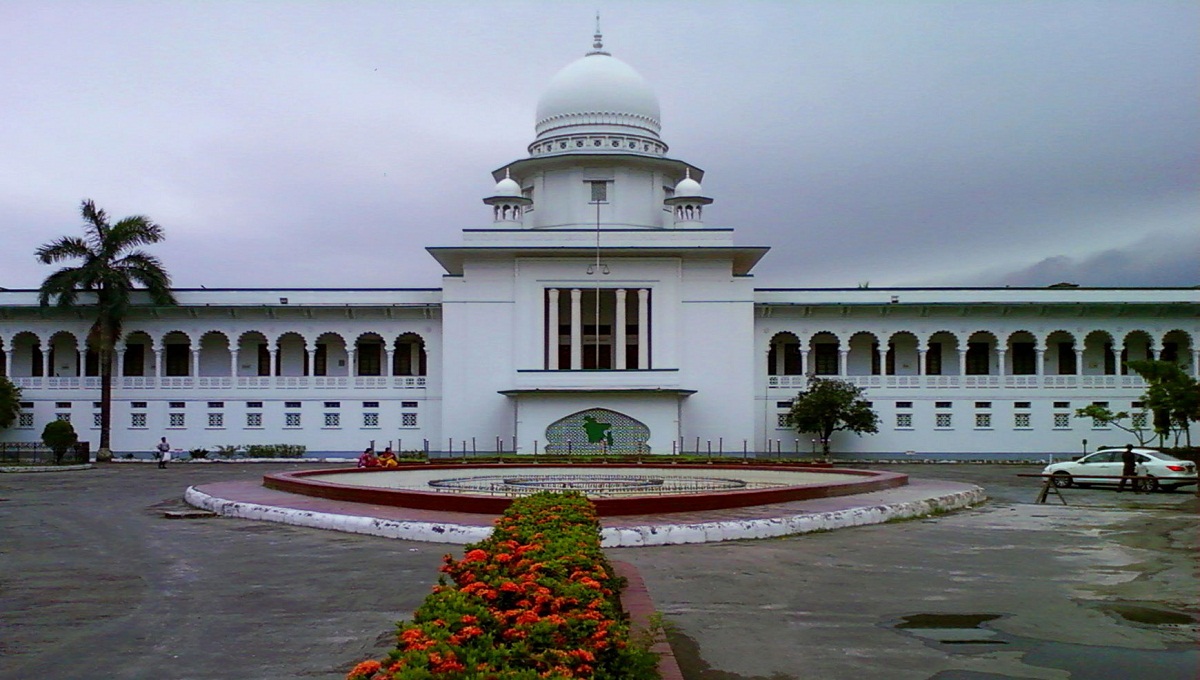 Dhaka, Oct 8 : The Supreme Court on Monday directed the Ministry of Liberation War Affairs to pay Tk 100 crore to the owner of Moon cinema hall by December 8.

A four-member bench of the Appellate Division headed by Chief Justice Syed Mahmud Hossain  passed the order during hearing a contempt petition.

During  hearing, Attorney General Mahbubey Alam said the Finance Ministry has agreed to pay Tk 100 crore to the owner of Moon Cinema through the Ministry of Liberation War Affairs.

Then the SC asked the Liberation War Affairs Ministry to pay the money to the Moon Cinema Hall owner by December 8.

Earlier on January 18, the Supreme Court ordered the Bangladesh Muktijoddah Kalyan Trust to compensate around Tk 99 crore to the owner of the Moon Cinema Hall.

In May 2011, the Supreme Court declared the 5th Amendment to the constitution unlawful and asked Muktijoddah Kalyan Trust to return the property of Moon Cinema Hall within three months.

Earlier in 2000, Italian Marble Works filed a writ petition with the High Court challenging the Fifth Amendment to the Constitution.

On August 29, 2005 the HC declared Fifth Amendment to the Constitution of Bangladesh illegal, which legitimized the governments that were in power from the time of the August 15, 1975, coup through April 9, 1979.

The then government announced a decree in 1977 that blocked challenges against the government’s decisions to declare the property abandoned.

Moon Cinema Hall owner filed a contempt of court petition with the apex court on January 10, 2012 against the authorities concerned of the government and Muktijodhha Kalyan Trust for not executing its order.

Later, on January 15, 2017, the SC ordered the authorities concerned to assess the value of the land of the cinema hall and other establishments with the help of a skilled and neutral engineer.