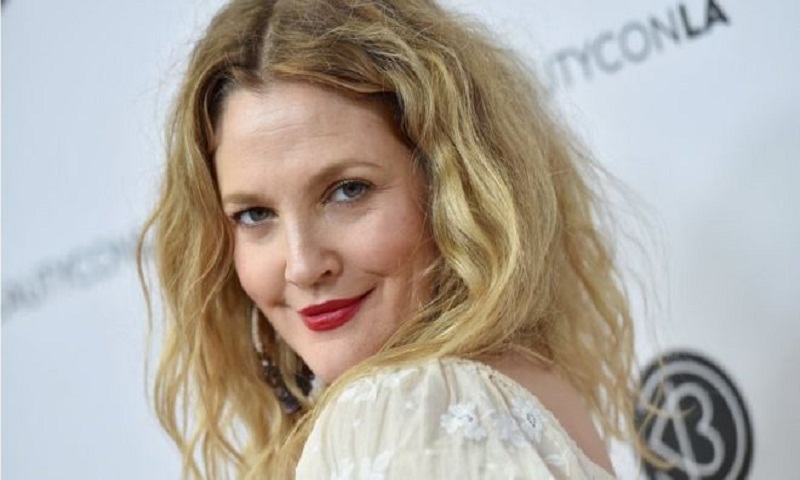 EgyptAir’s in-flight magazine has apologised over an interview with actress Drew Barrymore that was slated on social media after being published.
The article went viral after being posted online, with many questioning whether the interview was real.

Barrymore’s representatives said she “did not participate” in the interview, which was notable for a number of grammatical and spelling errors.

The publisher now says the confusion was due to translation issues.

Ahram Advertising Agency, which publishes the EgyptAir’s inflight magazine Horus, said the interview was conducted in English by its Hollywood reporter Aida Takla O’Reilly, then translated into Arabic and subsequently translated back into English.

“We apologise for any misunderstanding that might be interpreted as an offence to the great artist,” the agency said.

The piece opens with observations about Barrymore’s romantic history, saying she has been “unstable in her relationships” and has had “several unsuccessful marriages”.

The introduction goes on to say the “beautiful American Hollywood actress… has recently decided to temporary [sic] take an unlimited vacation to play her most crucial role as a mother”.

The Charlie’s Angels actress was then quoted as saying she didn’t “intentionally follow certain parenting methods” with her daughters, Olive and Frankie.

“I do not consult with psychologists,” she went on to say, according to the magazine. “I focus on nurturing their minds as well as their small bodies.”

The article went on to praise the 43-year-old for “her previous graceful body” after giving birth.

The actress is quoted as saying: “I feel overwhelmed when someone tells me that I have regained my image and managed to lose that extra weight.

“However, I find this a great opportunity to encourage every woman who is overweight to work on regaining her beauty and body, especially that it is not as hard as one may think.”

The quotes led many to question whether the interview was genuine.

Last week, EgyptAir defended the article as a “professional magazine interview”, while the article’s author Aida Takla O’Reilly also insisted it was “genuine and far from fake”.

However, Barrymore’s representatives said she did not “technically… sit down with EgyptAir for an interview” but that the quotes were drawn from a press conference.

On Tuesday, Ahram Advertising Agency said Barrymore’s representatives had agreed to the interview “not knowing” that Ms O’Reilly worked for the in-flight magazine and other publications.

The controversial introduction of the article was not written by Ms O’Reilly, the agency added.

“As is generally accepted, the lead is not part of the text of the article. It is a product of the editor’s creativity produced on the condition that it contains no information that is contrary to the truth,” it said.

“We are about to investigate this by checking thoroughly the source material that the translator depended on to write the interview.”

Mithila’s ‘Maya’ to be premered in USA

Why some people are upset seeing only trailer, asks Shyam Benegal