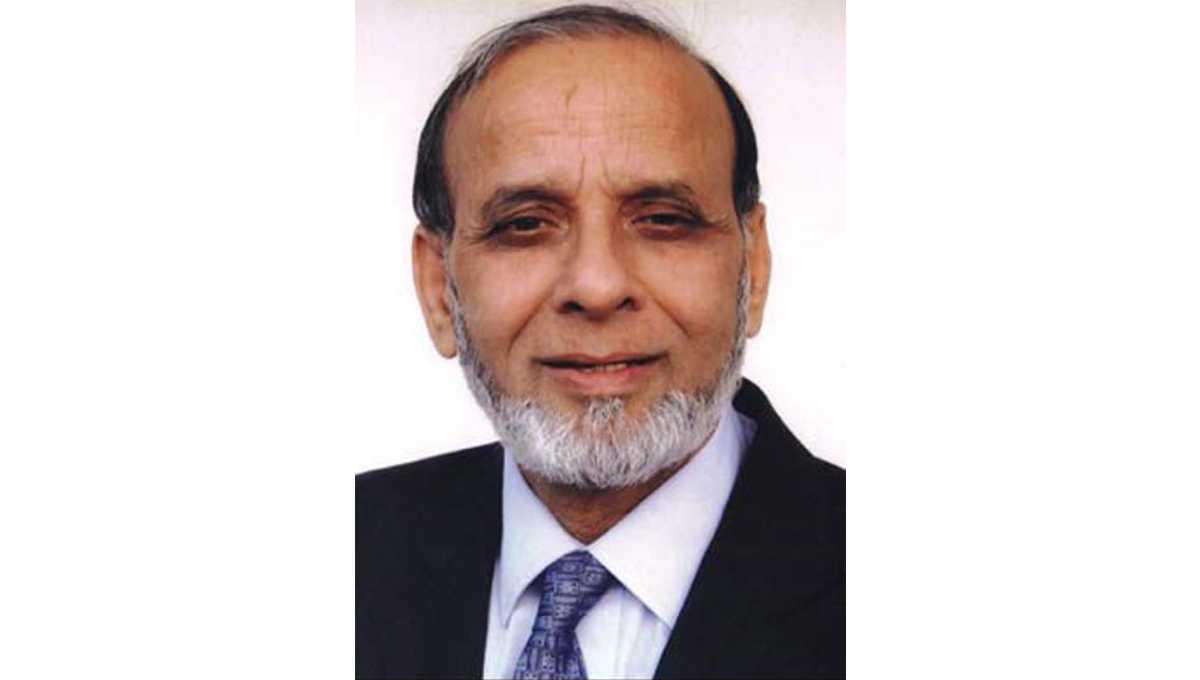 Sylhet Office : Industrialist Ragib Ali and his son Abdul Hye were freed from jail on Wednesday after the High Court had granted them six-month bail in a case filed for grabbing the endowment property of Tarapur Tea Estate through forgery.

Senior Jail Superintendent Md Abdul Jalil said the due were freed from the prison around 5 pm.

On February 2, 2017, Sylhet Chief Metropolitan Magistrate sentenced Ragib Ali to 14 years and 16 years imprisonment to each of his son, daughter and two others in the case.

On 25 August, 1999, the then parliamentary watchdog on land affairs found that Tarapur Tea Estate grabbed a vast area of an endowment property and set up several establishments on the land illegally.

Two cases-one for grabbing endowment property of Tarapur Tea Estate after fabricating document of the Ministry of Land against Ragib and his son Hye and another for misappropriating Tk 1,000 crore of the government were filed against six people, including Ragib Ali, with Sylhet Kotwali Police Station on 27 September, 2005.

On 19 January last, the Appellate Division of the Supreme Court asked the authorities concerned to reclaim Tarapur Tea Estate. The SC also ordered reinvestigation into the cases although police submitted a final report disposing of the case.

Ragib Ali and his family members fled to India hours after the arrest warrants were issued against them after police submitted the chargesheets in the two cases to Sylhet Metropolitan Magistrate Court on July 10 in 2016.

On 10 August last, a court here issued warrants for the arrest of six people in the two cases.

Indian immigration police arrested him from Karimganj district of Assam for an illegal stay on 24 November last and a court sent him to jail while Abdu Hye was arrested from Jakiganj on 12 November.