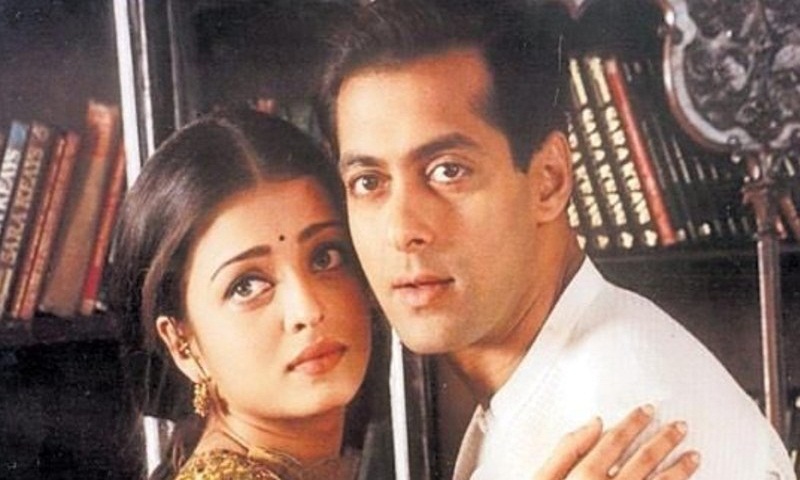 In the midst of the #MeToo wave happening in India, an old video of Salman Khan has resurfaced in which he addresses allegations of physical abuse against Aishwarya Rai Bachchan, his then girlfriend.
In the video, a journalist questions him if he’s ever hit a woman (Rai had shared in the past that he had been physically violent with her on multiple occasions); Salman’s response?

“I mean there was a journalist Prabhu Chawla who asked me this long time ago, so I just banged the table and he got startled, the table really broke.”

He further added, “I mean, if I hit somebody, it’s obviously a fight, I am going to be angry. I’m going to whack and give it my best shot. I don’t think she would’ve survived it.”

After they broke up in 2002, Rai spoke openly about their turbulent relationship, calling that chapter “the biggest nightmare” of her life, reports Dawn.

Mithila’s ‘Maya’ to be premered in USA

Why some people are upset seeing only trailer, asks Shyam Benegal