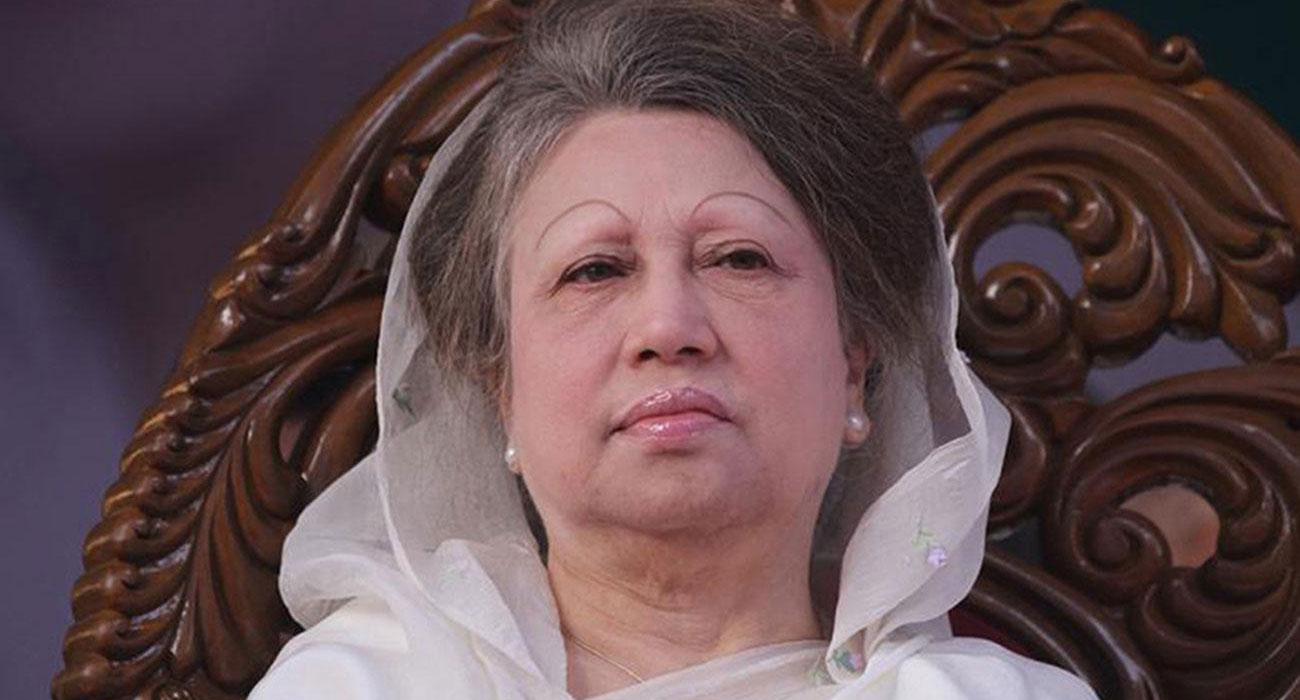 Dhaka, Oct 11 : The High Court on Thursday once again extended till October 15 the bail of BNP chairperson Khaleda Zia in the Zia Orphanage Trust graft case.

The court also adjourned the hearing till Sunday on the review petition filed by the BNP chief against a lower court verdict sentencing her to five years’ imprisonment in the graft case.

On October 8, the High Court extended till October 11 the bail of BNP chairperson Khaleda Zia in the case.

Earlier on October 3, a HC bench extended the bail of Khaleda Zia in the case till October 8.

A petition was filed with the High Court seeking an extension of its earlier order granting four-month bail to Khaleda Zia in the Zia Orphanage Trust graft case on July 5.

On March 12, the HC granted four-month bail to her in the case which expired on July 12.

On February 8, the Dhaka Special Court-5 convicted the former prime minister and BNP chairperson and sentenced her to five years’ imprisonment in the Zia Orphanage Trust graft case.

She was then sent to the abandoned central jail at Nazimuddin Road in the city.