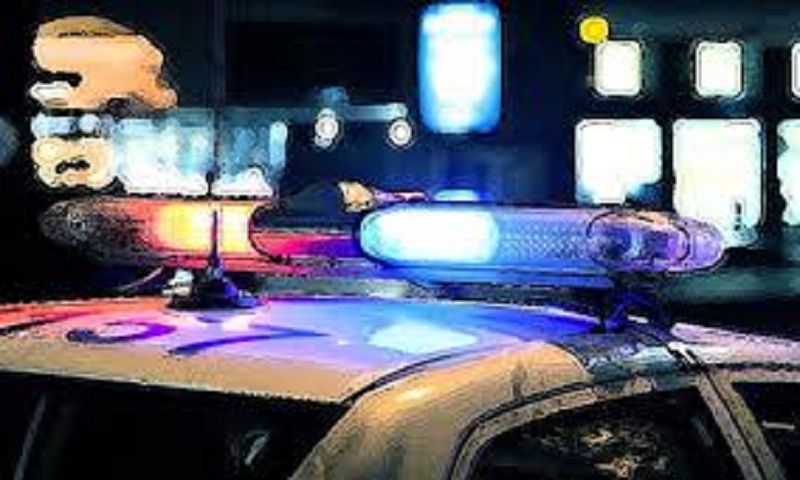 Greek police say they have recovered the bodies of 11 people believed to be migrants who recently crossed from Turkey, after the car they were travelling in crashed in northern Greece.
Police said the crash occurred just after 5 a.m. (0200 GMT) Saturday near the town of Kavala. The car, which had been heading to the main northern city of Thessaloniki, collided with a truck heading in the opposite direction and burst into flames.

All those in the car were killed. The truck driver was being treated for injuries in a hospital in northern Greece.

Greek authorities have been seeing an increase in people illegally crossing the Greek-Turkish border in recent months. Many are transported to Thessaloniki, where they head to police stations to be registered and apply for asylum.