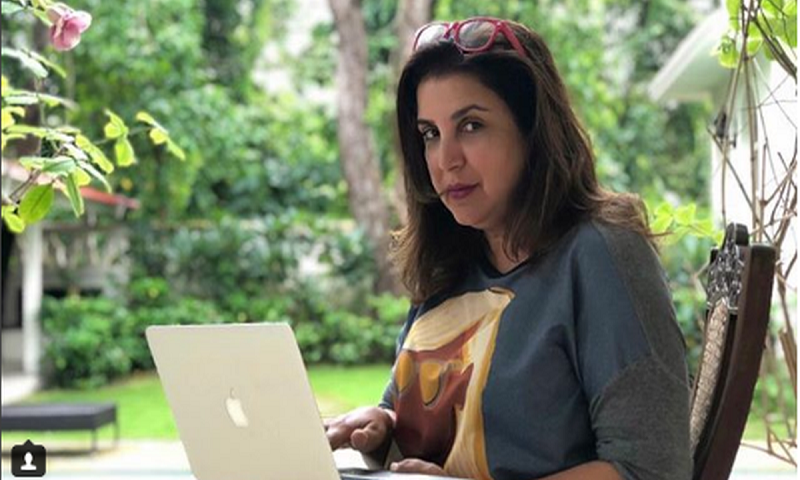 “This is a heartbreaking time for my family. We have to work through some very difficult issues. If my brother has behaved in this manner he has a lot to atone for. I don’t in any way endorse this behaviour and stand in solidarity with any woman who has been hurt,” she wrote on Friday.

The Housefull director has been accused of sexual misconduct by multiple women, including two actresses – Sonali Chopra and Rachel White – and one journalist.

Amid the flurry of allegations against him, Sajid Khan stepped down as director of Housefull 4 – the sequel of the popular film series – till he can “prove the truth”.

Addressing the accusations, Sajid wrote on Twitter: “In the wake of the allegations against me and the pressure being put on my family, my producer and the stars of my film Housefull 4, I must take the moral responsibility of stepping down from my directorial post, till the time I can allay the allegations and prove the truth… I request my friends in the media to kindly not pass judgment till the truth is out.”