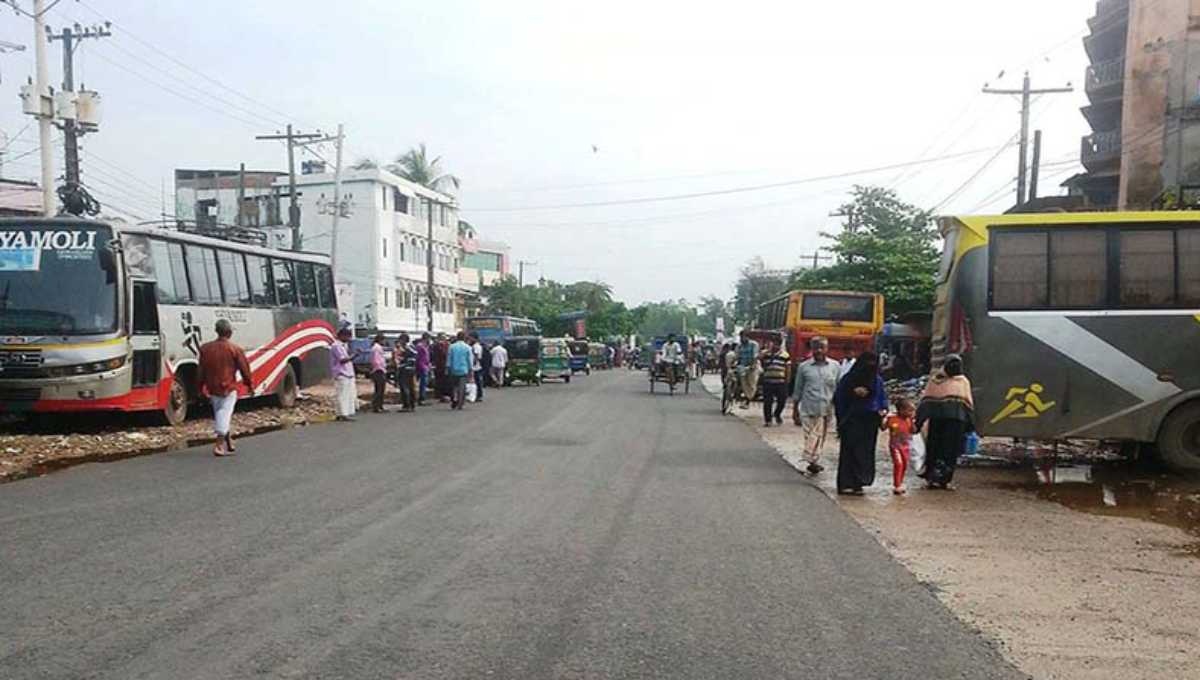 The decision came from an emergency meeting at night, said its president Jahur Ahmed.

They enforced the strike from 6 am on Sunday protesting attack and vandalism at ‘Hanif Paribahan’ counters in Chattogram and ‘misconduct’ of Pranab Kumar Chowdhury, officer-in-charge of Bakalia Police Station with Abul Kalam Azad, secretary general of the association.

Some activists of Bangladesh Chhatra League (BCL) allegedly swooped on two counters of ‘Hanif Paribahan’ at Karnaphuli Shah Amanat Bridge and Dampara in Chattogram and vandalised and looted valuables on Saturday.