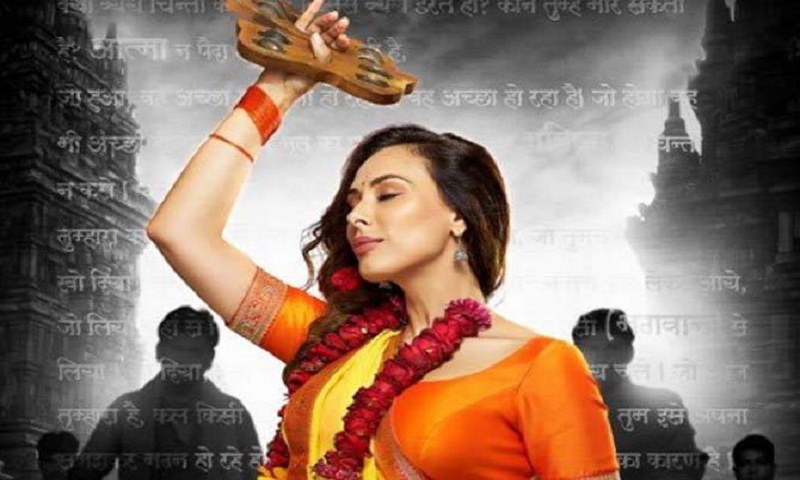 Bollywood superstar Salman Khan has sent good wishes to actress Iulia Vantur, his rumoured lady love, who is making her Hindi film debut with Prem R. Soni’s directorial Radha Kyun Gori Main Kyun Kaala.
Salman on Tuesday tweeted: “Wishing the team of ‘Radha Kyon Gori Main Kyon Kaala’ all the best and all the success! Iulia Vantur.” Along with the tweet, he also shared the film’s poster. She is seen in the avatar of a Krishna devotee.

Before making her debut with this film, Iulia, a Romanian model-actress, has already marked her presence in Bollywood by singing parts of songs like Party chale on and Selfish in the Salman-starrer Race 3.

The story of Radha Kyon Gori Main Kyon Kaala is around the rape of a foreigner who visits India to know and understand Indian culture. Also starring actor Jimmy Shergill, the film will release in 2019, reports Mid-Day.

At the poster launch event of the film, Iulia when asked if she ever had reservations about visiting India, she said: “I was fascinated about India and its culture. I was really connected to it so, my love for India and its culture was much bigger than all these cases because India is much more than that. These kind of cases are happening all over the world and unfortunately, in India they are happening more but that doesn’t define a nation. We don’t have to be scared of that. We have to fight against it by taking appropriate actions and this movie is also about taking action, doing something about it and not letting this kind of unfortunate incidents change your life completely.”

Bubly reveals date of her marriage with Shakib Khan, the duo tied the knot on July 20, 2018