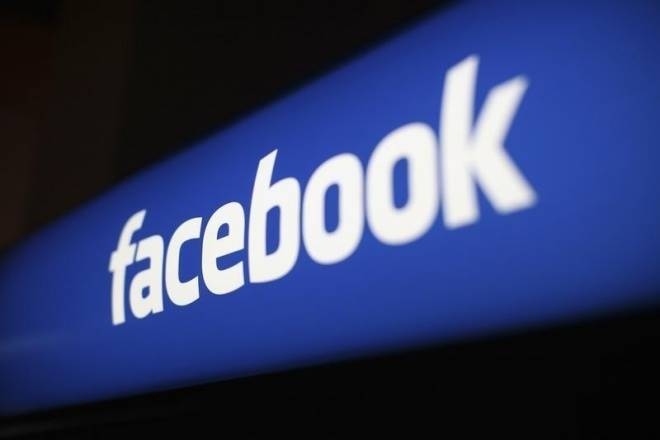 Social networking giant Facebook is developing a camera-equipped set-top box for TVs that would support functionalities like video-calling, a media report said.

Internally codenamed “Ripley”, the device would use Artificial Intelligence (AI) to automatically detect and follow people as they move through the frame during a video call, news website Cheddar reported on Tuesday.

Apart from facilitating video-chat, the device could also help Facebook compete with the likes of Apple and Amazon in the TV-segment.

In October, the social networking major launched its smart-speakers—“Portal”—which incorporated AI technology to follow user-movements while on a video-chat and remove unwanted background noise during a call.

Priced at $199, sporting a 10-inch display, built-in Amazon Alexa support and pre-loaded with Facebook’s own “Watch” video service, the smart speakers would begin shipping in November.

With projects like “Portal” and “Ripley” Facebook is trying to build a consumer-hardware business outside of its virtual reality brand ‘Oculus’ that was acquired by the social networking giant in March 2014 for nearly $2 billion.