Navami 2018: Significance and history behind this day 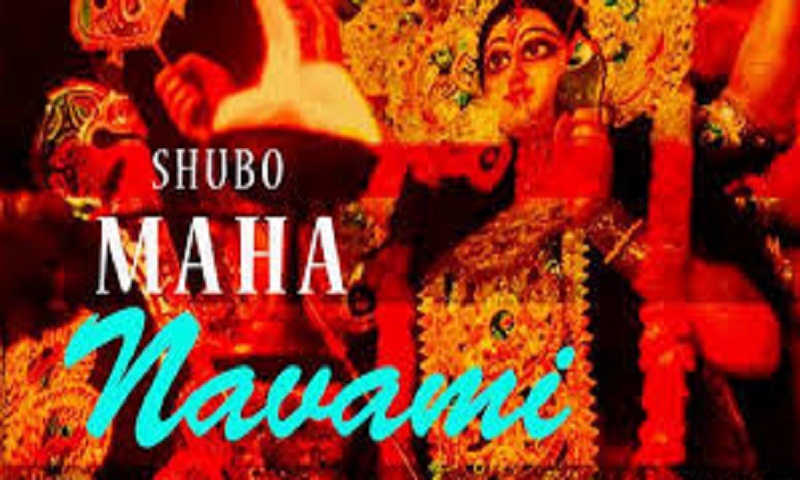 The nine-day Navratri festival is celebrated with a lot of excitement and grandeur by Hindus across India, especially Northern and Western India. During these nine days, the nine forms of Durga are worshipped. The ninth day of Navratri is known as Navami, and this year Navami falls on October 18, 2018, reports The Statesman.
When is Navami 2018?

Significance of this day

Navami is the ninth and last day of Navratri and the Durga Puja celebrations. It is believed that on this day Goddess Durga slayed Mahisasura.

Ashtami tithi ends on October 17, 2018, at 12:49 pm. On Mahanavami, a special puja called Sandhi Puja takes place when the Ashtami tithi ends and Ram Navami tithi begins. This interval is considered to be said to be a very lucky time. Goddess Durgha is worshiped with 108 lotus flowers.

The Apple cultivation story is full of challenges in India