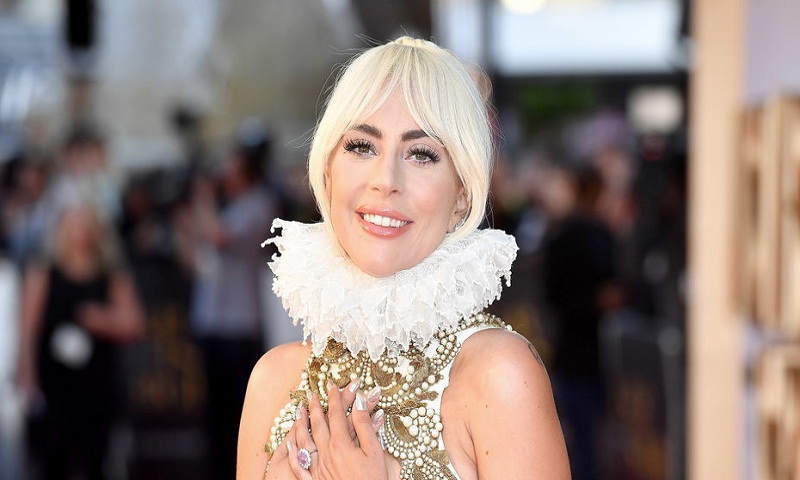 Looks like Lady Gaga is all set to get hitched with beau Christian Carino. Gaga, while addressing Elle’s 25th Annual Women in Hollywood Celebration in Los Angeles on Monday, was heard thanking her “fiancé Christian”, thus confirming reports of her engagement, E! Online reported.
While it remains unclear when and how Carino popped the big question, the Mother Monster seems to have finally put an end to speculations raised by her fans ever since she was spotted with a ring on her left hand.

Rumours of the musician’s engagement with Carino first surfaced in November last year. The Grammy-winning and her beau reportedly got engaged secretly over the summer after the Hollywood talent agent asked the singer’s father for his permission.

Carino was previously linked to ‘The Walking Dead’ star Lauren Cohan, while the ‘Judas’ hitmaker was engaged to actor Taylor Kinney before they split after a five-year relationship in July 2016.