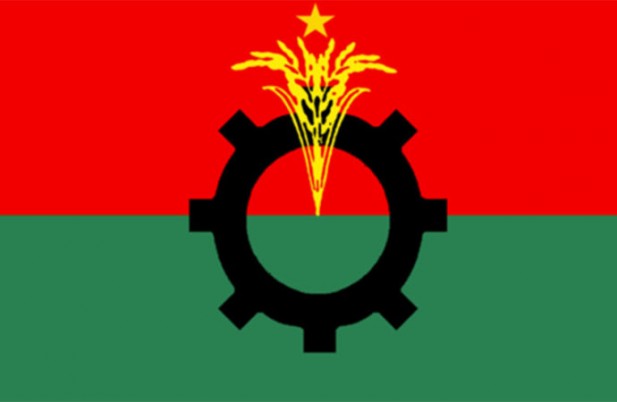 Dhaka, Nov 7 : BNP on Wednesday submitted a list of 1046 ‘fictitious cases’ filed against its leaders and activists to the Prime Ministers’ office.

BNP assistant office secretary Taiful Islam Tipu told UNB that the list of ‘fictitious cases’ was submitted to the PMO at 11 am and PM’s Personal Secretary Abdur Rahim received it.

He said that it was a partial list and more lists will be submitted later.

Besides, BNP submitted the same list to the Awami League President’s Dhanmondi office at 11:15 am.

During a dialogue with Dr-Kamal Hosain-led Jatiya Oikyafront on November 1 Prime Minister Sheikh Hasina asked the BNP leaders to submit a list of its arrested leaders and activists.

In a letter attached with the list, BNP requested stopping of arrest and harassment of their leaders and activists in ‘false’ and ‘fictitious’ cases  and withdrawal of these cases.