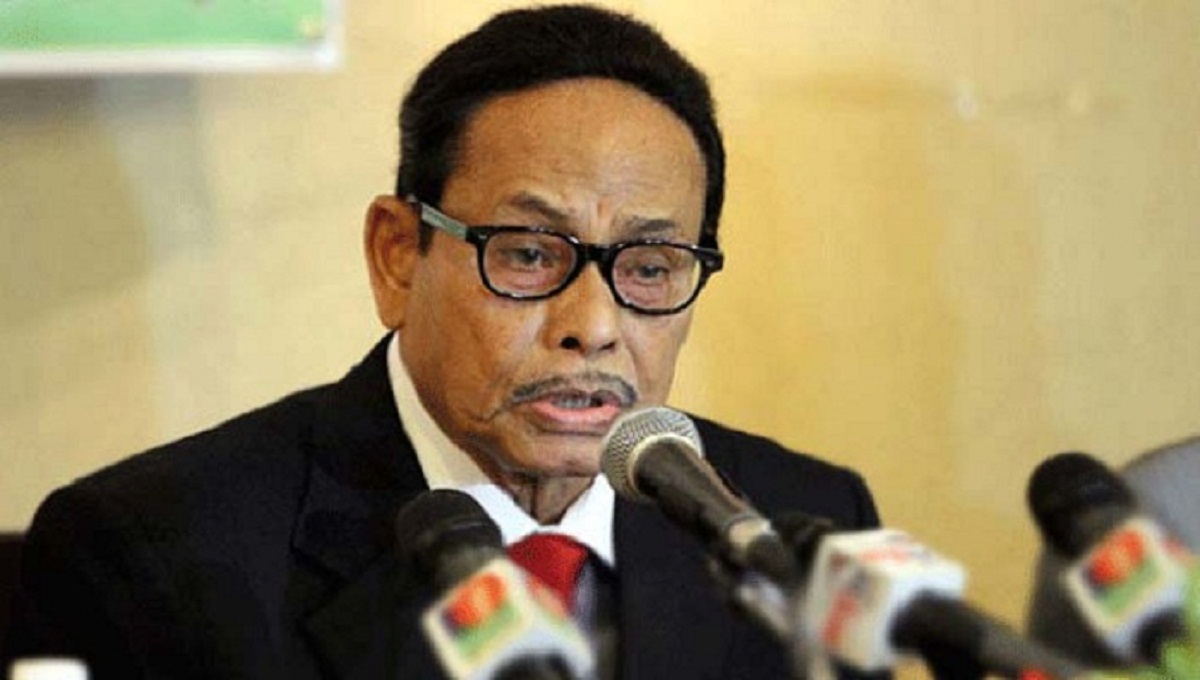 The 15-member delegation of the alliance came up with the call during a meeting with the Election Commission at Nirbachan Bhaban on Wednesday.

During the meeting, the Jatiya Jote leaders placed various demands, including cancellation of Electronic Voting Machine (EVM) use in the next general election and deployment of army as a striking force.