Khaleda ineligible for election as EC rejects her appeals 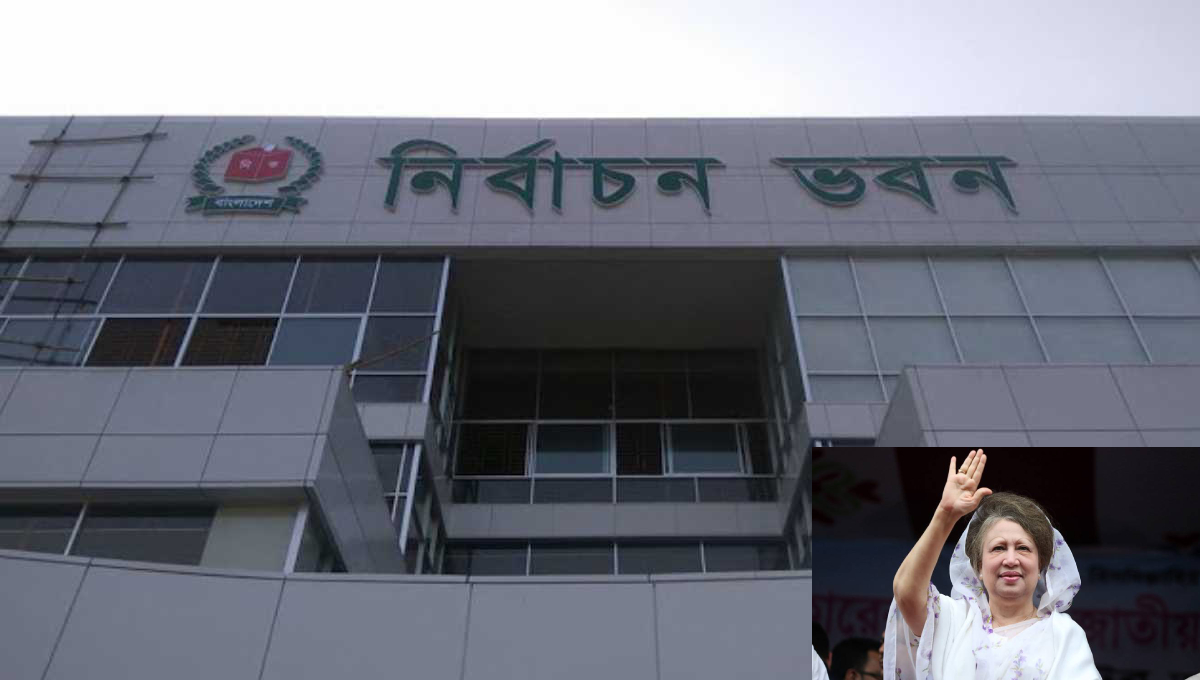 Dhaka, Dec 8 : BNP Chairperson Khaleda Zia is now unable to participate in the 11th parliamentary elections as the Election Commission on Saturday declared her all three nomination papers invalid.

Earlier in the day, the Commission had kept the decisions pending until 5pm on the petitions filed by BNP Chairperson Khaleda Zia.

Two killed as bus hit them in Bangla Motor