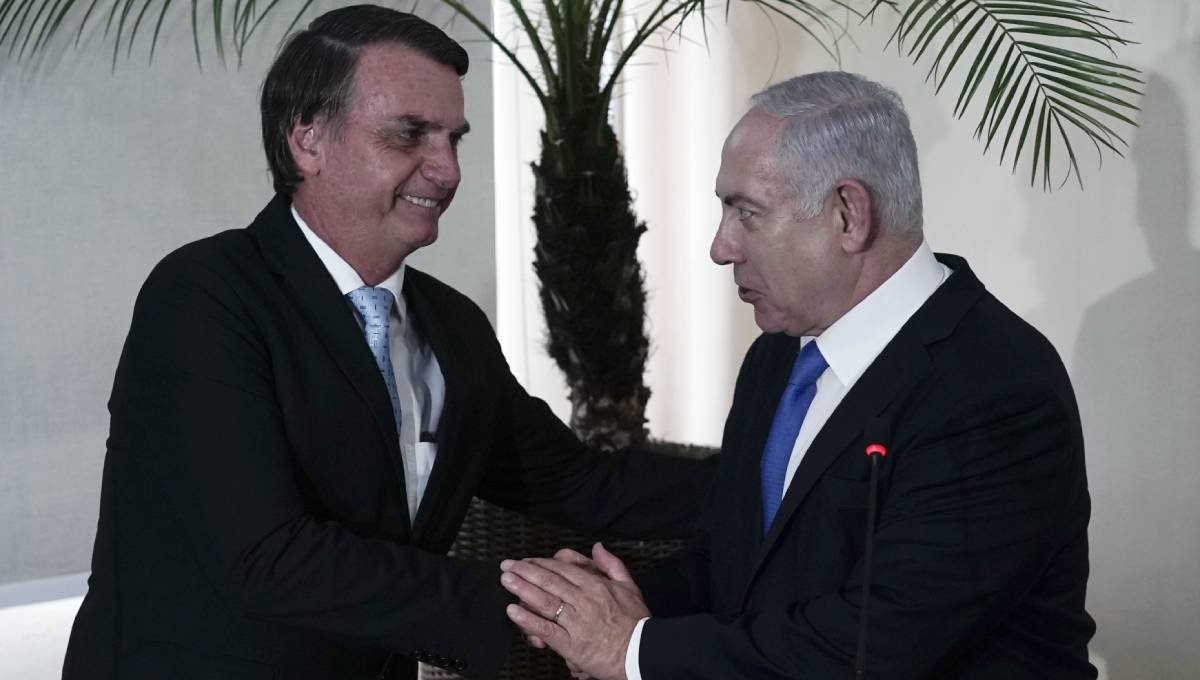 Foreign Ministry spokesman Bahram Ghasemi said Monday that such a move “will not help with peace, stability, security and retrieval of the Palestinian people’s rights.” He added, however, that “relations with Brazil will eventually be continued.”

Israeli Prime Minister Benjamin Netanyahu, who is visiting Brazil, said Sunday it is only a matter of time until Brazil moves its embassy to Jerusalem. Incoming President Jair Bolsonaro said last month that he intends to move the embassy, prompting threats by Arab states to boycott Brazilian goods.

Jerusalem’s fate is one of the most divisive issues in the Israeli-Palestinian conflict. Nearly all countries maintain embassies in Tel Aviv, and the U.S. decision to move its embassy sparked protests.