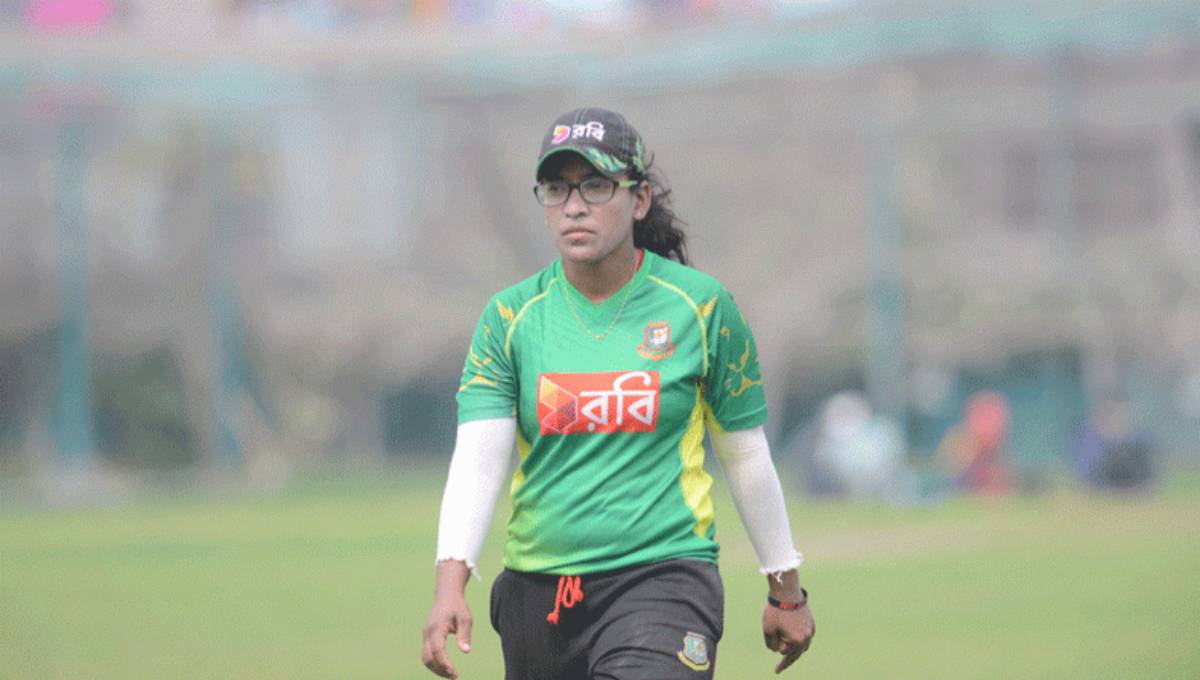 Dhaka, Dec 31 : Rumana Ahmed, the Bangladeshi star women cricketer, has been selected for the ICC Women’s T20I Team of the Year.

Rumana is the first Bangladeshi women to earn this honour. The ICC announced the team on Monday which is led by India’s Harmanpreet Kaur.

Rumana had the tremendous year of 2018 when she scalped 30 wickets in 24 matches, including four wickets in four matches in the ICC Women’s World T20 2018. In the process, she became the second most successful T20I bowler in women’s cricket.

The right-arm leg-spinner also impressed in the Women Asia Cup 2018. She scalped 10 wickets in the tournament and helped Bangladesh to win their first-ever multinational event in international cricket.

“It is really a big achievement for me to cheer about,” Rumana said while relishing her new glory. “But I would have been happier if some more players of Bangladesh women team had been selected in the ICC squad. Nahida did well throughout the year. She deserved a chance.”

The ICC T20I squad of the year included four players from Australia, three players from India, two from New Zeland and one each from England and Bangladesh.