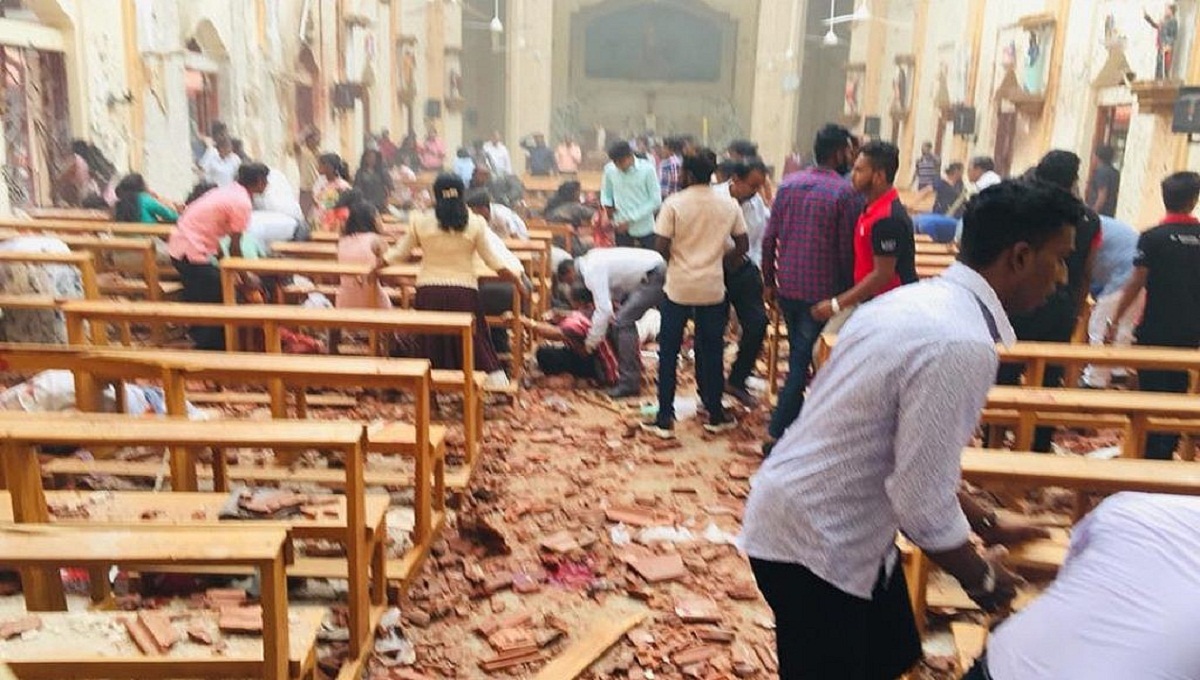 More than 250 people were killed and hundreds injured in bomb attacks at luxury hotels and churches in Sri Lanka. File photo

Dhaka, Apr 27 : Eleven Bangladeshi workers sent back by Sri Lanka are being interrogated by the law enforcement to find out if they had any link to one of Easter Sunday bombers.

Inshaf and his brother Ilham Ahmed Ibrahim, 31, targeted the Shangri-La Hotel and the Cinnamon Grand Colombo hotel for two suicide bombings, according to Associated Press.

More than 250 people were killed and hundreds injured in bomb attacks at luxury hotels and churches in the island nation. It is the worst violence the country has seen since its civil war ended a decade ago.

Sri Lankan police shut down the factory after the attack and sent back all foreign workers to their respective countries, Monirul said. “We brought them (workers) from the airport for interrogation to learn what they know about their owner or if have any connection with him.”

After proper interrogation, a decision will be taken about the workers, he told reporters at CTTC’s headquarters on Saturday.

2019-04-27
Mr. Admin
Previous: Death toll from Ukraine mine blast rises to 13
Next: Feel Amazing this Ramadan by giving to the “Need is Greatest” appeal.