‘It’s all lies’, Fakhrul says about reports on his oath-taking 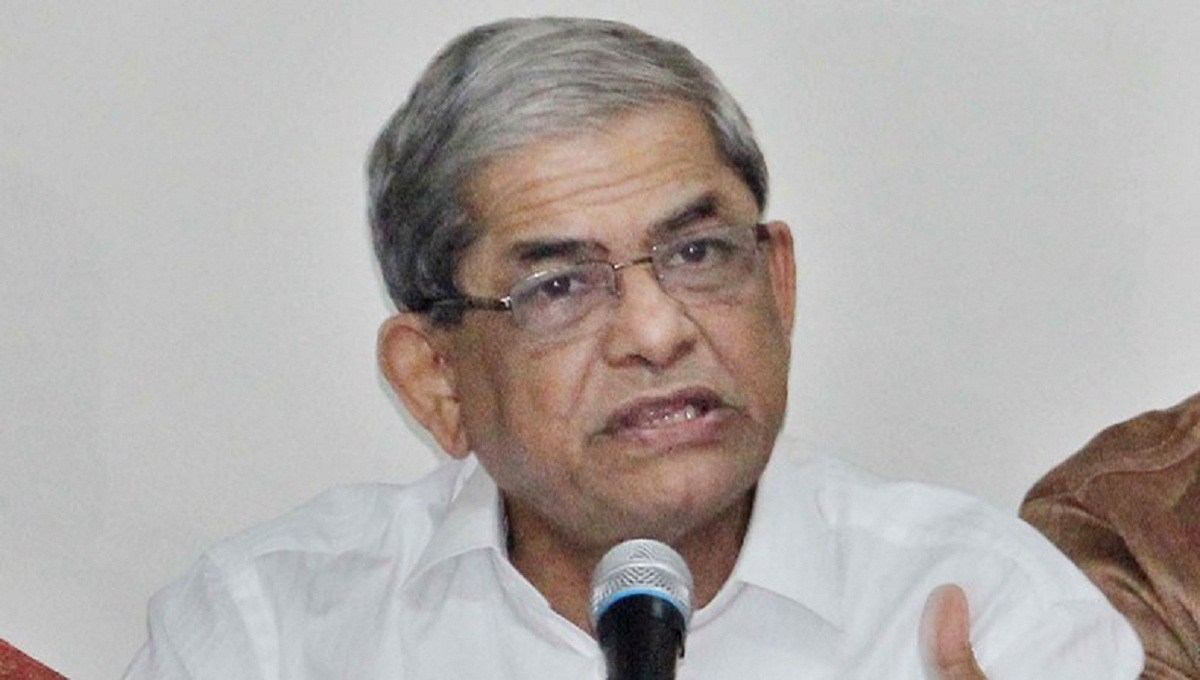 Dhaka, Apr 30 : Trashing all the media speculations, BNP Secretary General Mirza Fakhrul Islam Alamgir on Tuesday said he is not going to take oath as a Member of Parliament (MP) as a part of their party’s strategy.

“Some TV channels and newspapers are running news that I’ve sought time (from Speaker) for taking oath which is a blatant lie. I’ve neither sent any letter nor sought any time,” Fakhrul said.

Speaking at a discussion, the BNP leader further said, “Now you can ask me why I’m not taking oath when my party has decided to join Parliament. I can say it’s also a strategy of our party.”

On Monday, Fakhrul said BNP’s MPs-elect have taken oath at party acting chairman Tarique Rahman’s instruction as part of their movement for having Khaleda Zia freed from jail and restore democracy.