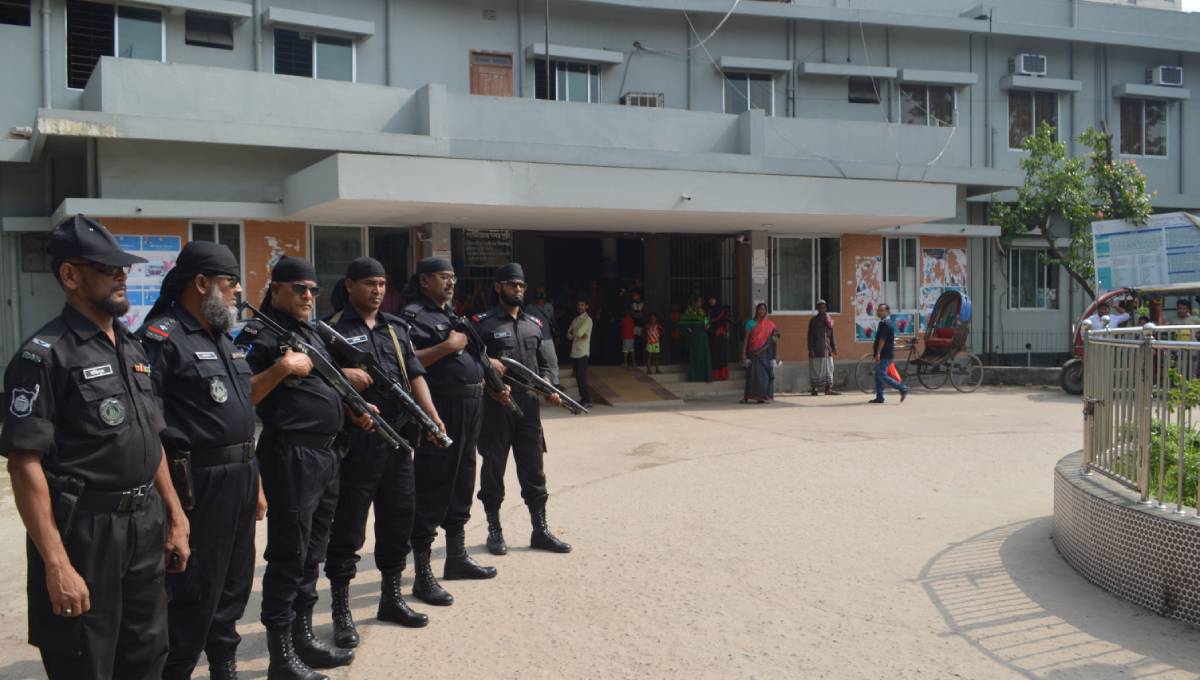 Dhaka, May 7 : Two suspected drug dealers and a rape accused were killed in reported  gunfights in the capital, Munshiganj and Rangpur on Tuesday.

In Dhaka, a man was killed after members of Rapid Action Battalion-1 engaged a gang of drug dealers at Dumni in 300-feet area in the morning.

The identity of the deceased could not be known immediately.

Rab seized a huge amount of yaba pills, a foreign pistol and bullets from the spot.

In Munshiganj, a man accused in 11 drugs cases was killed in a reported gunfight in Ramsingh area in sadar upazila in the early hours of Tuesday.

The deceased was identified as Md Sujon Miah, 36, son of Md Mosharraf Hossain of Gobindanagar.

Rab-11 police super Enayet Mannan said, they raided the area acting on a tip off. Sujon and his cohorts fired at Rab, triggering a gunfight.

A pistol, five bullets, and 1,000 yaba pills were recovered from the spot.

In Rangpur, a man accused in a number of cases including rape, murder and abduction, was killed in a ‘gunfight’ with police at Purba Echli village in Gangachora upazila around 1:30am.

The man was identified as Shahidul Islam Sumon, 35, son of Maheswar Ali, a resident of Ranodeshwar village in Kaliganj upazila of Lalmonirhat.

Sumon, who suffered gunshot wounds, was arrested after the skirmish but his partner managed to flee. He died when being taken to Rangpur Medical College Hospital.

Police recovered a one-shooter gun and 22 Yaba pills from the spot.