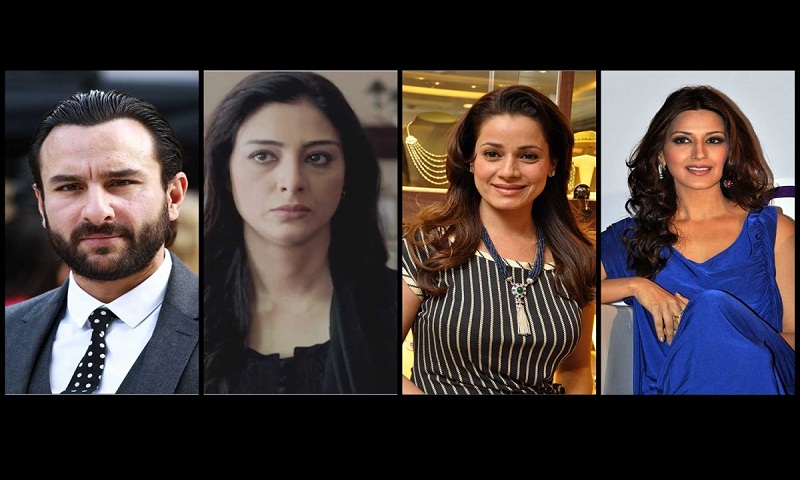 The Jodhpur bench of the Rajasthan High Court issued fresh notices to actors Saif Ali Khan, Sonali Bendre, Tabu and Neelam Kothari on Monday in the 1998 blackbuck poaching case.
A single judge bench of Justice Manoj Garg issued notices to the actors after the Rajasthan government appealed against their acquittal last year on April 5. All four were acquitted by a Chief Judicial Magistrate’s court.Along with these actors, a notice was also issued to one Dushyant Singh who was allegedly accompanying them when the poaching took place.

The High Court had on March 11 issued notices to the five respondents on the states government’s appeal challenging their acquittal for the same. Justice Garg has directed the case to be heard after eight weeks.

Earlier, Salman Khan was convicted under Section 52 of the Wildlife (Protection) Act by the CJM’s court. He was awarded a five-year prison term term and fined Rs 10,000 after being found guilty of killing two blackbucks in Jodhpur during the shooting of cult favourite Hum Saath Saath Hain.

His appeal is still pending before the high court while he is out on bail.

His co-stars were acquitted due to lack of evidence.