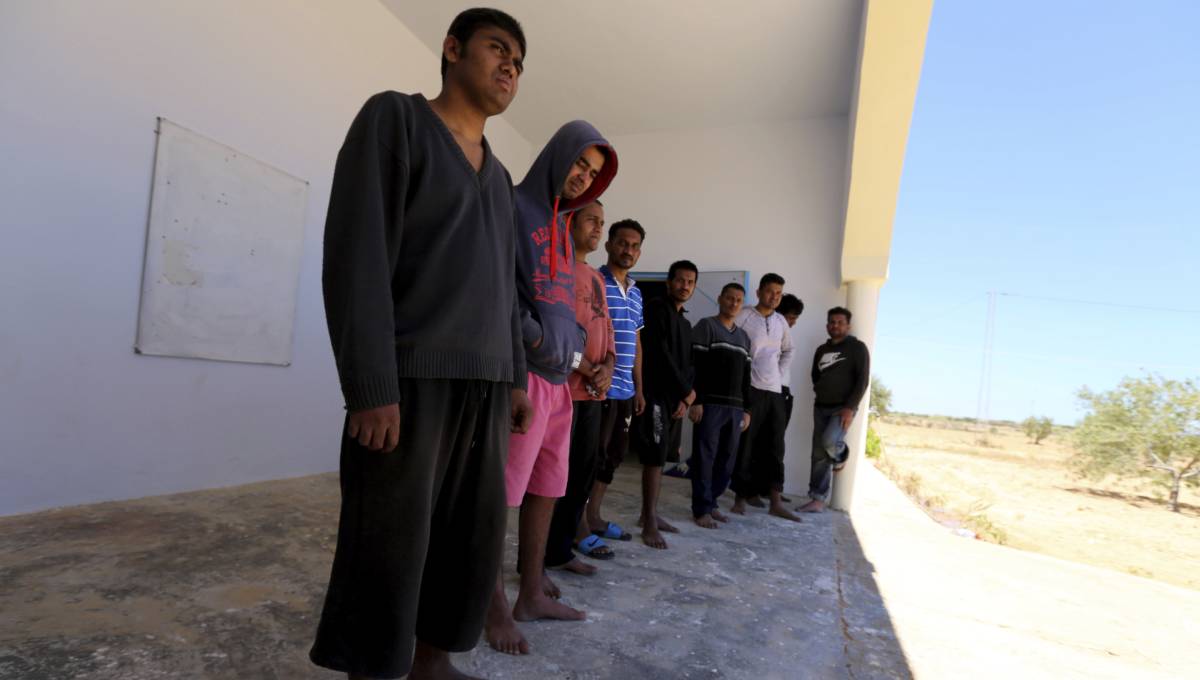 Dhaka, May 21 : Fifteen Bangladesh nationals who survived a boat capsize in the Mediterranean Sea on May 11 while attempting to reach Europe from Libya returned home from Tunisia early Tuesday.

A Turkish Airlines flight carrying them landed at Hazrat Shahjalal International Airport around 6am, Tanvir Hossain, assistant director of Bureau of Manpower, Employment and Training and in-charge of Expatriates’ Welfare Desk at the airport, told over phone.

He said they are now under the custody of immigration police.

As many as 39 Bangladeshis went missing after the boat capsized in the Mediterranean Sea off Tunisia coast on May 11 while attempting to reach Europe from Libya.

Besides, 15 Bangladesh nationals were rescued alive from the capsized boat and the body of another was recovered from the sea.

The boat sank 40 miles off the coast of Sfax, south of the capital Tunis, and fishing boats rescued the survivors.

Two boats — one carrying around 150 people — set out from Libya at the same time on May 9 (night).

Around 130 of them were Bangladeshis and one of the boats reached Italy safely and another carrying 70-80 people sank in the sea.

The Bangladeshis went to Libya four months ago. They reached Tripoli via Dubai, Sharjah and Alexandria. In Tripoli, the human traffickers tortured them and extorted money from their families.