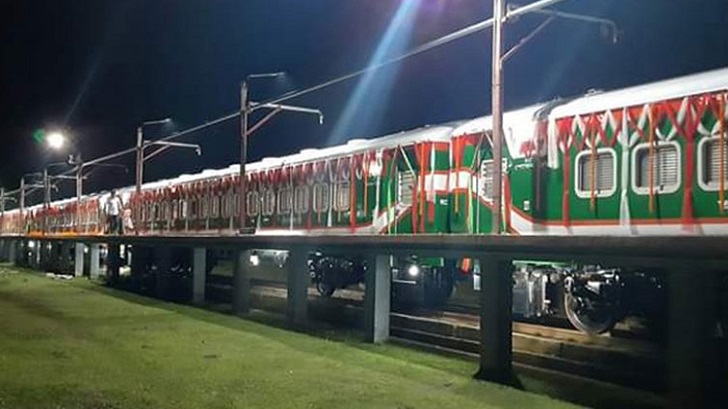 The train is a new addition to the existing two intercity trains — Drutojan Express and Ekata Express — on the route.The train will start from Panchagarh at 1:15pm and reach Kamalapur Railway Station by 10:35pm, and will leave Dhaka at 12:10am and reach Panchagarh at 9:40am.

Now the passengers will be able to travel to Rajshahi from Dhaka around one and a half hours earlier than the current travel time.

This is the fourth nonstop train; currently two trains are plying the Dhaka-Chattogram route, and one is plying Rajshahi-Dhaka route.