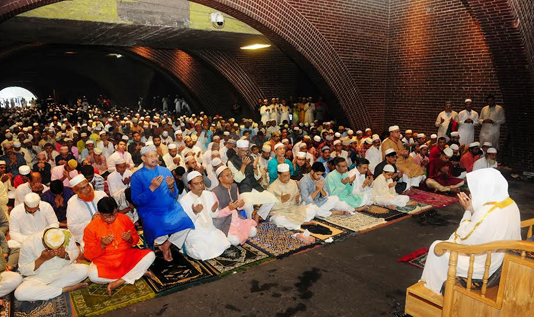 A special prayer was offered seeking peace, welfare and prosperity of the mankind and the nation, said an official release.Later, Speaker Dr Shirin Sharmin Chaudhury exchanged Eid greetings with lawmakers and common people at her residence.