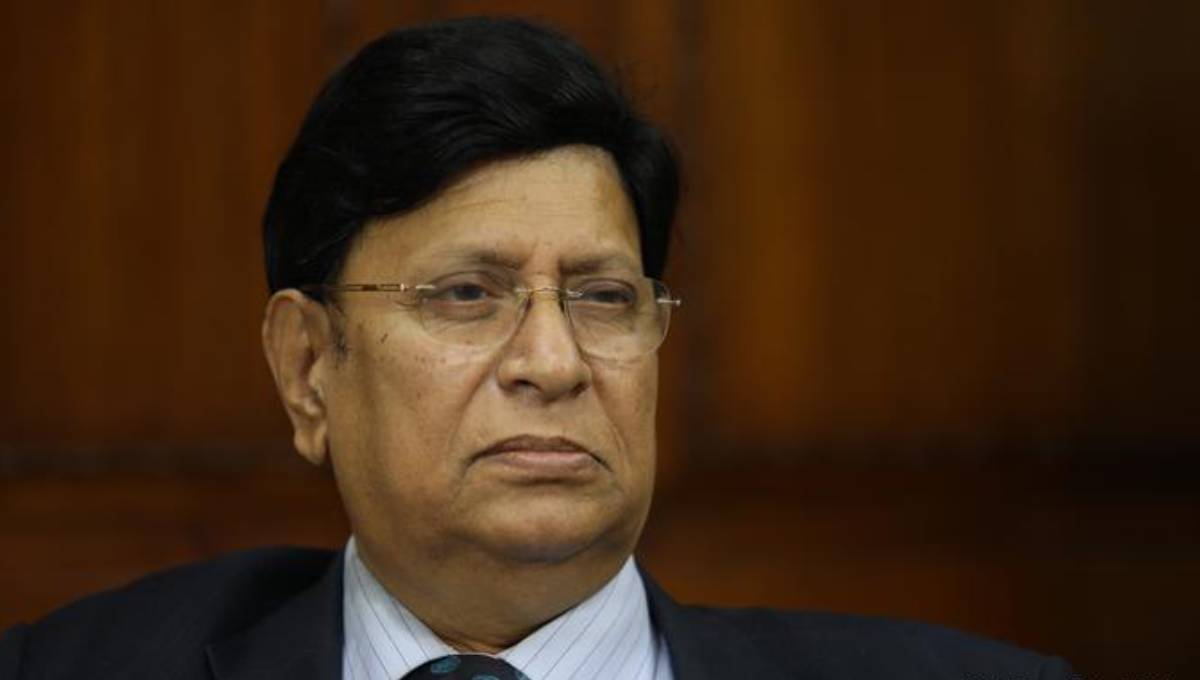 Dhaka, June 11 : The government will brief diplomats stationed in Dhaka on Wednesday on current issues with special focus on the Rohingya one, said an official on Tuesday.

Foreign Minister Dr AK Abdul Momen, among others, will be there at the diplomatic briefing.

Bangladesh is now hosting over 1.2 million Rohingyas and majority of them entered Bangladesh since August 25, 2017.

Earlier, the Organization of Islamic Cooperation (OIC) called upon the ad hoc ministerial committee, led by Gambia, to take immediate measures to launch the case of Myanmar’s human rights violations against Rohingyas at the International Court of Justice (ICJ) on behalf of the OIC.