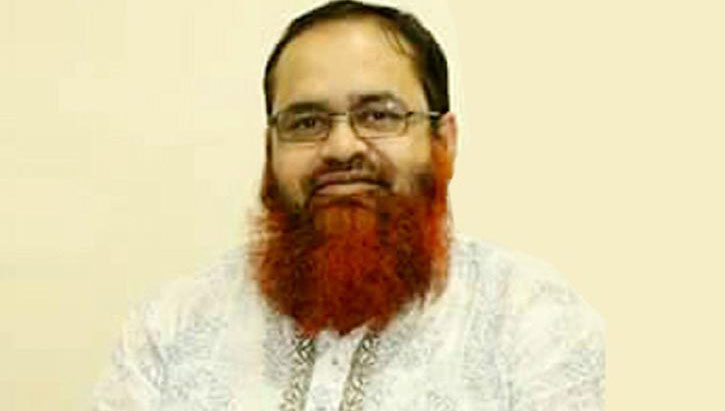 The High Court bench of Justice AKM Asaduzzaman and Justice SM Mozibur Rahman passed the order after hearing a rule in the case.

Earlier, the HC granted a six-month bail to Rana in the case.

It also issued a rule asking the government to explain as to why Rana should not be granted permanent bail in the case.

Later, police arrested several suspects over the incident when two of the arrestees – Shahadat Hossain, 16 and Hiron Mia, 27 — revealed that both of the Jubo League leaders had been murdered as the order of MP Rana.

The AL leader went into ‘hiding’ after he was accused of killing freedom fighter and member of district unit AL Faruk Ahmed.

On January 18, 2013, the Awami League leader was shot dead in front of his residence in the district town.

Fourteen people, including four brothers of Tangail’s influential Khan family, were made accused in the murder case.