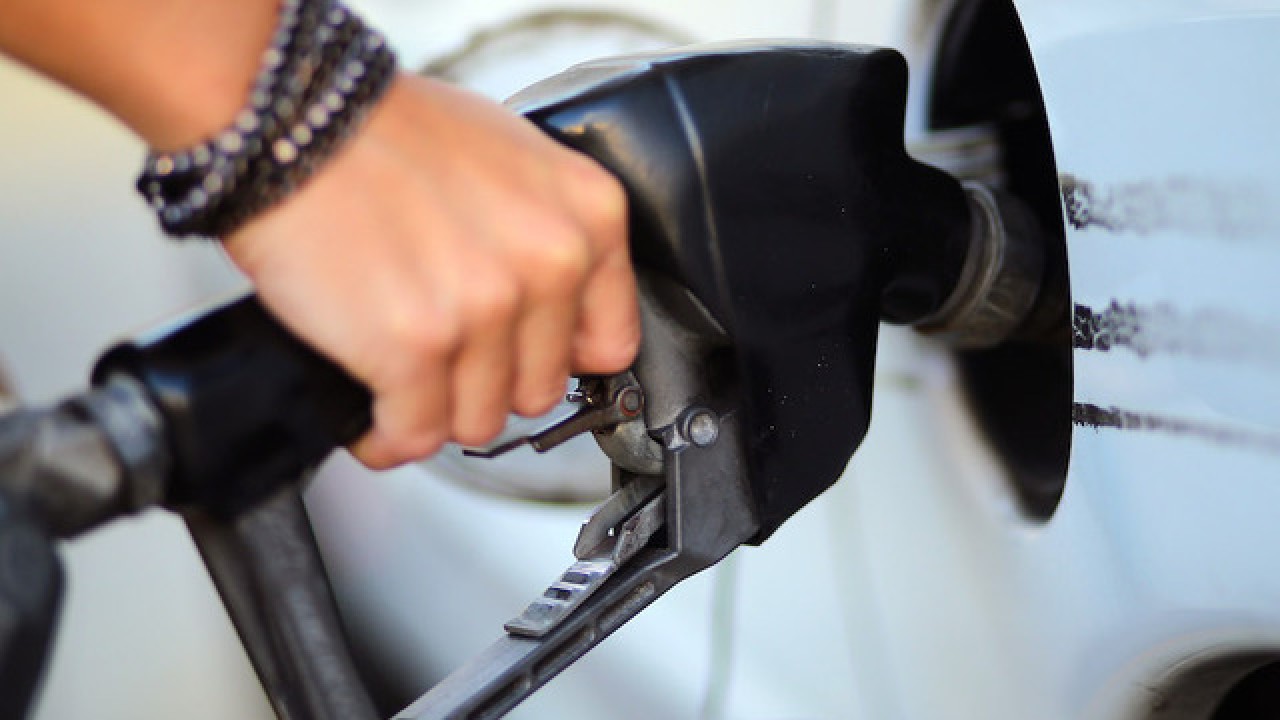 Industry analyst Trilby Lundberg of the Lundberg Survey says Sunday that lower crude oil prices contributed to the drop at the pump. Oil prices rose last week, however, because of tensions between the United States and Iran, as well as following the Federal Reserve signal of a potential interest rate cut.

The price is 22 cents lower than what it was a year ago.

The highest average price in the nation is $3.78 a gallon in the San Francisco Bay Area.

The lowest average is $2.17 in Baton Rouge, Louisiana.