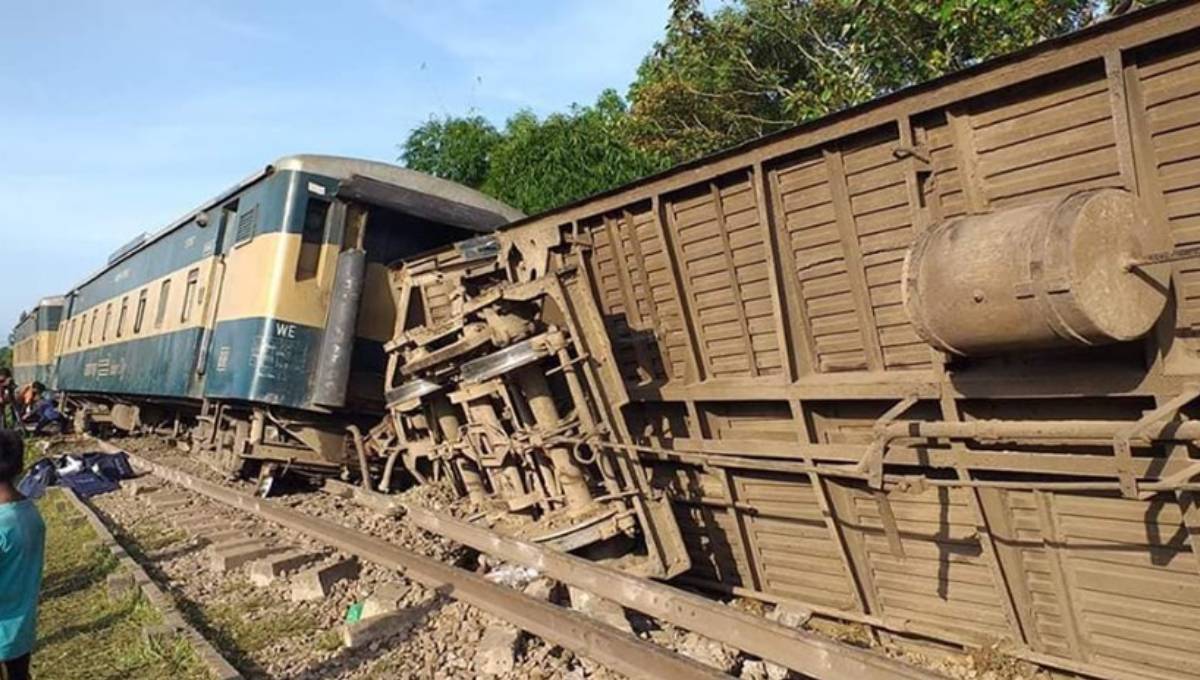 Photo : Six coaches of Dhaka-bound ‘Upaban Express’ from Sylhet veered off the tracks 200 yards off Baramchal Railway Station in Kulaura of Moulvibazar.

Moulvibazar Correspondent : The death toll from Sunday night’s train crash at Baramchal in Kulaura upazila here rose to 5 while the number of injured to over 200, police said.

The accident took place when six coaches of Dhaka-bound ‘Upaban Express’ from Sylhet veered off the tracks around 11:40pm after a culvert over the Barochhara Canal, 200 yards off Baramchal Railway Station, broke down, said Yardous Hasan, officer-in-charge of Kulaura Police Station.

Two of the coaches fell into the canal and one of them overturned, he said.

He said a number of ambulances from government and non-government hospitals of the region carried the injured passengers to hospitals with the help of the district administration and police.

Kulaura Rail Station local in-charge Dulal Chandra Das said the train was overloaded with passengers as the bus services on Dhaka-Sylhet Highway remained halted as a bailey bridge at Shahabajpur in Sarail of Brahmanbaria district collapsed.

Sub-inspector Harunur Rashid, a duty office at the police station, told that they recovered four bodies from the spot.

The accident disrupted Sylhet’s rail communications with other parts of the country, including the capital.