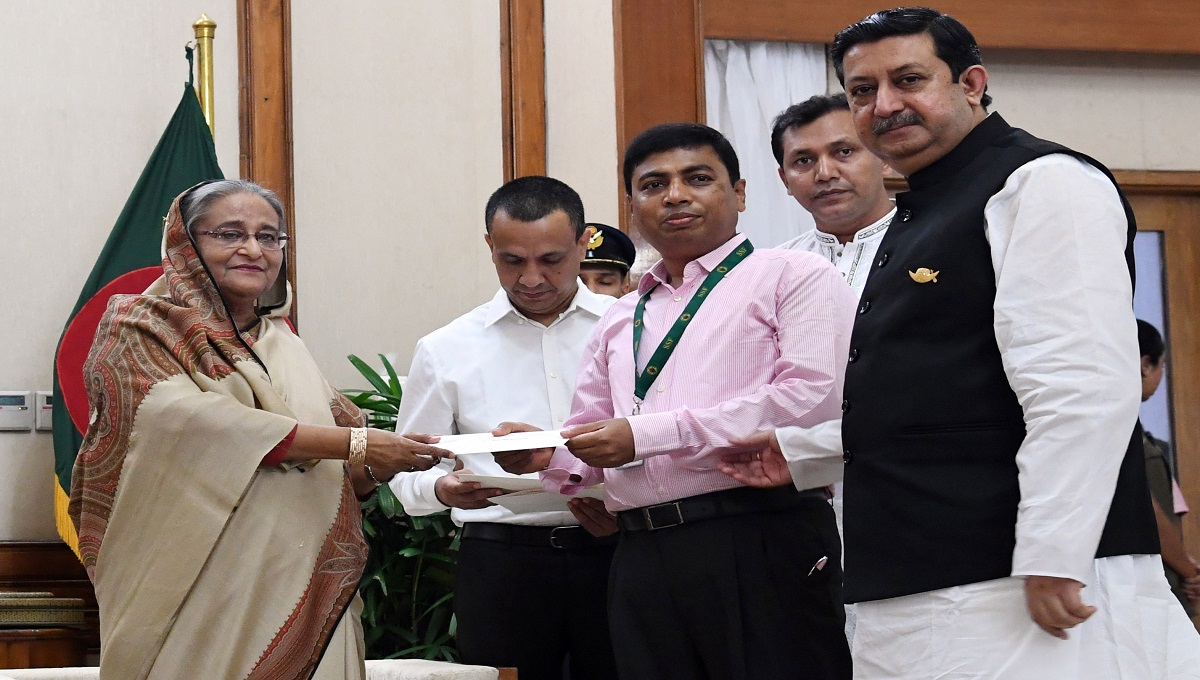 The fund will be used as seed money and for providing salary and allowances to the doctors, nurses, officials and employees of the hospital as well as to run it properly.

She handed over a cheque for Tk 50 lakh to Begum Abida Mostafa Aurin for the treatment of her husband Imam Mohammad Shadeed, Additional Police Superintendent of Sylhet who has been undergoing treatment of pancreatitis at a Singapore hospital.

The Prime Minister also gave financial assistance of Tk 20 lakh to the family of Atiar Rahman, an elected commissioner of Noapara municipality who was killed by BNP cadres in March 2002.

2019-06-25
Mr. Admin
Previous: To kick up your chicken salad, turn to your spice rack
Next: Karisma Kapoor celebrates her 45th birthday in London