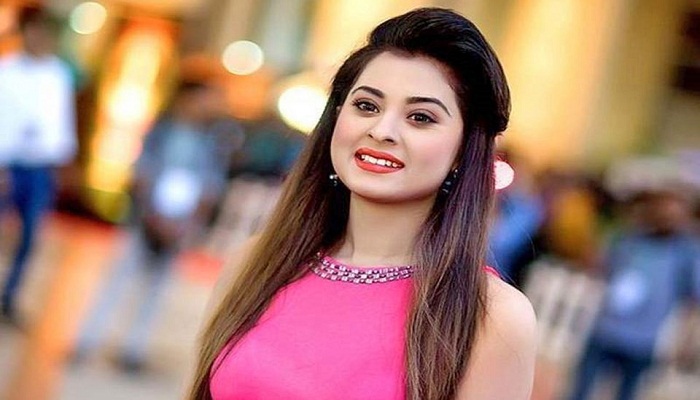 Dhallywood actress Bubli got injured while shooting for ‘Moner moto manus pailam na’ movie. On Tuesday the shooting was going on in a hospital in the capital.
Bubli told the journalist that she was hurt on the left side of her head just up to her ear.

To shoot a scene with actor Sakib Khan where he was running with Bubli in his arms, she got hurt by the emergency glass door.She was bleeding but after the doctors gave her primary treatment and took some rest. But she still is having pain at her wounded place. If her pain does not reduce she is going to have CT scan. For this accident shooting was stopped for 2 hours.

The movie ‘Moner moto manus pailam na’ has been directed by Jakir Hossain Raju. And it is being produced by Desh Multimedia.