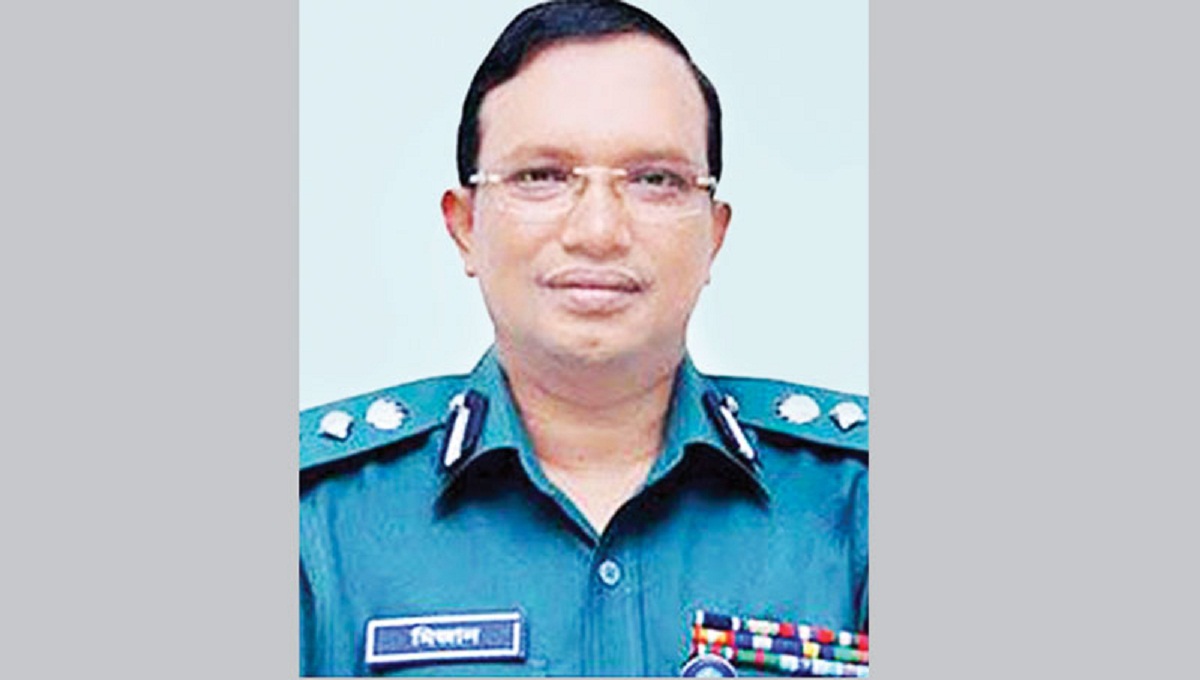 Public Relations Officer of Home Ministry Sharif Mahmud Apu confirmed the matter to Reporter, adding that a notification had already been issued in this regard.

The Anti-Corruption Commission (ACC) on Monday (June 24) ordered its director Enamul Basir and Deputy Inspector General (DIG) of police Mizanur Rahman to appear before it on July 1 for interrogation.

On May 3 last year, the ACC interrogated the DIG in connection with accumulation of illegal wealth. The commission also reportedly found his involvement in money laundering.

Mizan reportedly picked up a 25-year-old woman in July, 2017 and forcibly married her.