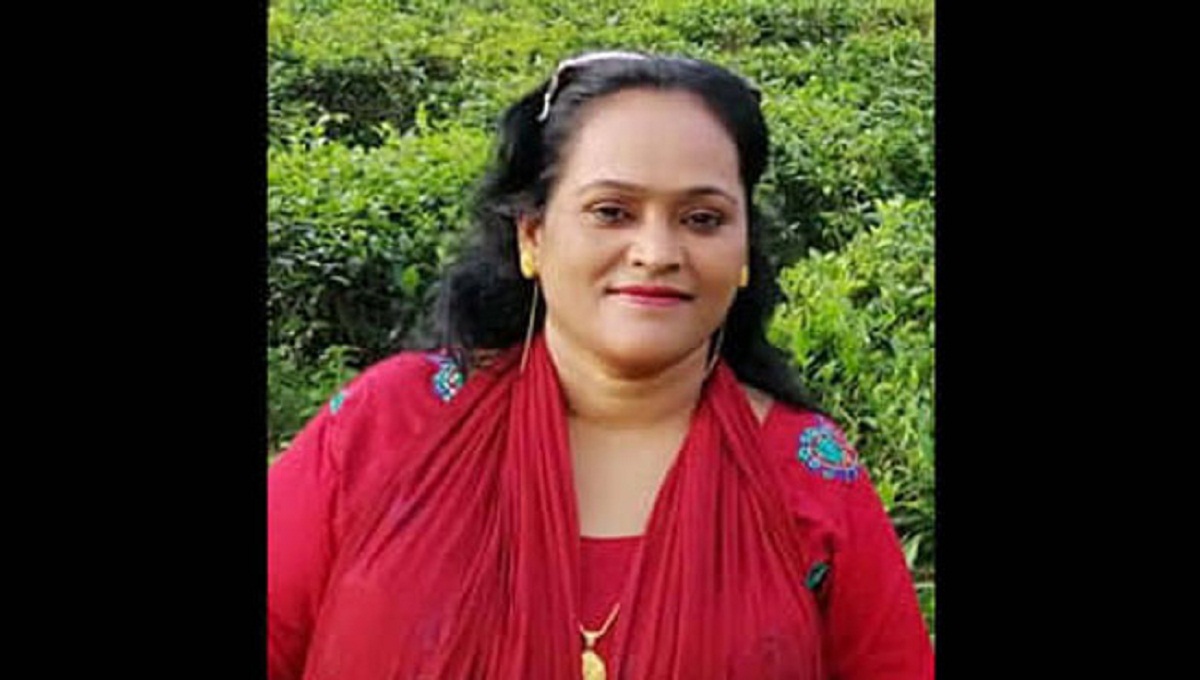 Narayanganj, June 26 : A  female UP member was found dead at her house at Chanpara in Rupganj upazila on Wednesday.

The deceased was identified as Beauty Akter Kutti, 50, a member of no 4 ward of Chanpara union and wife of Hasan Muhuri.

Mahmudul Hasan, officer-in-charge of Rupganj Police Station, said Beauty had been living at her house alone after the demise of her husband one year ago.

Local people found the body of Beauty, lying in a pool of blood on the floor, at her house and informed the matter to police who recovered the body and sent it to local hospital morgue for autopsy.

The body bore injury marks on her head, said police.

Police suspected that miscreants might have killed her over previous enmity.

2019-06-26
Mr. Admin
Previous: People guilty of negligence will be punished: Minister
Next: Iran says talks with US impossible; US says it wants talks

BNP’s Dec 10 rally will be held in Dhaka: Mirza Fakhrul