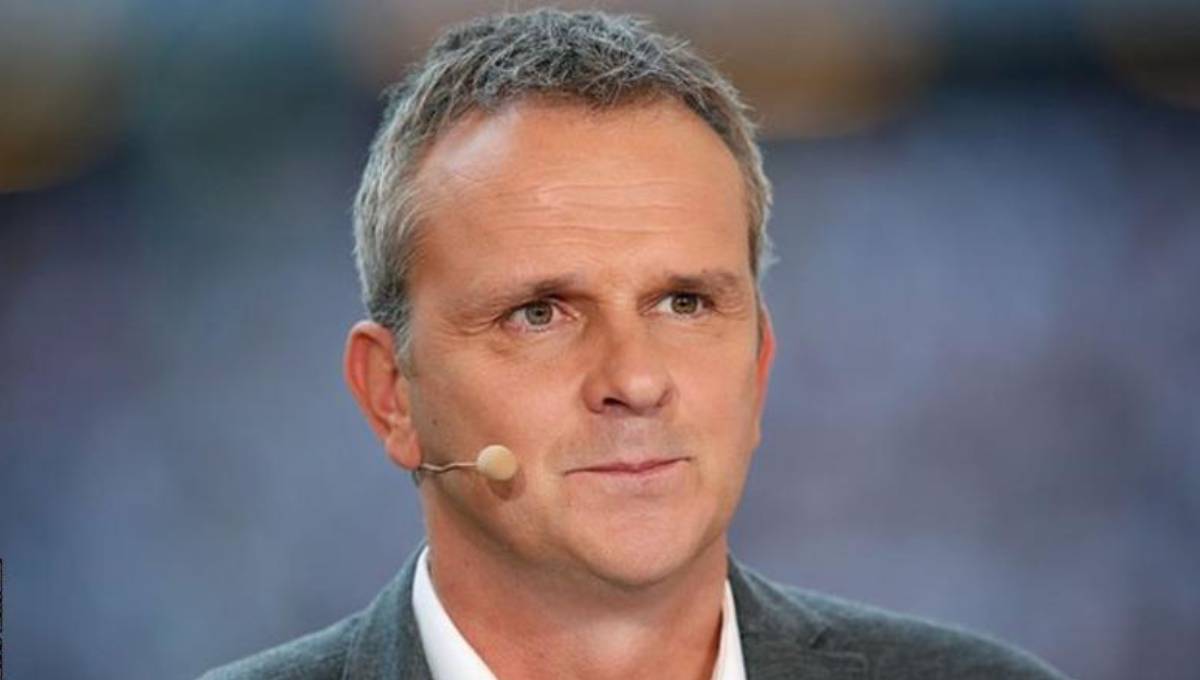 Dietmar Hamann was a member of Liverpool’s 2005 Champions League winning side. Photo: Collected

Dhaka, June 27 : Former Germany and Liverpool midfielder Dietmar Hamann has pleaded not guilty after being charged with common assault in Australia, reports BBC.

The 45-year-old, who did not appear in court, allegedly assaulted his partner in the early hours of 21 June and was released on bail last week.

The case was adjourned until 12 December after his lawyer entered the not guilty plea in Sydney on Thursday.

A member of Liverpool’s 2005 Champions League winning side during a seven-year stay, Hamann has been in Australia on an extended holiday since 2018.